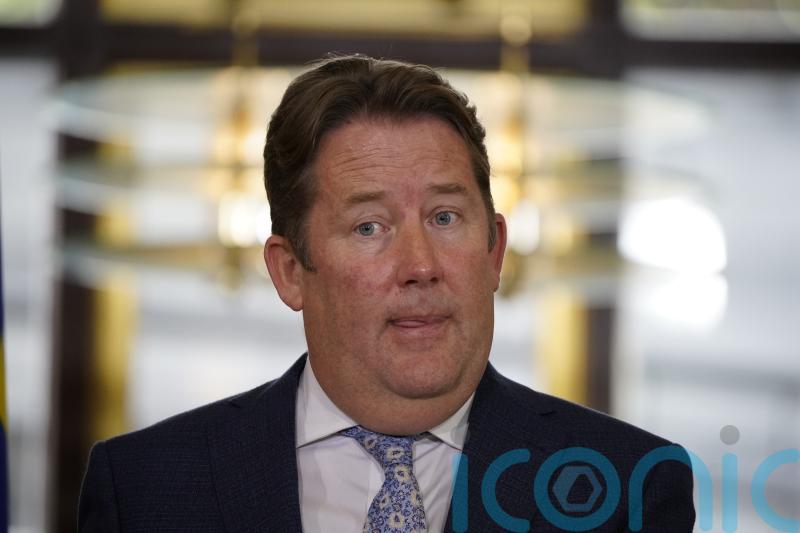 A relaxation of limits on a mortgage to rent scheme for people in arrears will see more individuals and families being able to stay in their homes.

The State scheme has been expanded to allow more people to use it.

The Minister for Housing Darragh O’Brien said he wants the scheme to help 1,000 households a year.

He said that 671 borrowers used the scheme last year, more than three times the amount of borrowers who availed of it in 2019.

Under the terms of the scheme, homeowners at risk of losing their homes will have the chance to surrender the property to a lender, and then become a social housing tenant and remain in the property.

Minister O’Brien said it will allow more people into the scheme.

“We need to make sure that the upper limits that have increased in the greater Dublin area and Cork, and also the equity amount, that we make more accessible for more people,” he added.

“There are people who are in some very difficult mortgage arrears situations that aren’t going to be redeemed.

“I want to remove the worry of people losing their home. I want to be doing at least a 1,000 a year.

“I want more people to have certainty that they won’t [lose] their homes and that’s why we are making these changes that will be effective from February 14.”

There are more than 20,000 households in mortgage arrears of more than two years.

The Fianna Fáil minister said he needs to “grasp the nettle” and tackle mortgage arrears.

“The mortgage to rent as a concept is a good one, it’s a solution for some people, not for all,” he added.

“For those who are long term mortgage arrears and whose income is not going to be able to pay the mortgage that is required or have a restructure done, it is a solution.

“To deal with mortgage arrears and sustainability, it’s not just one thing that is going to change it, but these changes have been welcomed by the sector.”