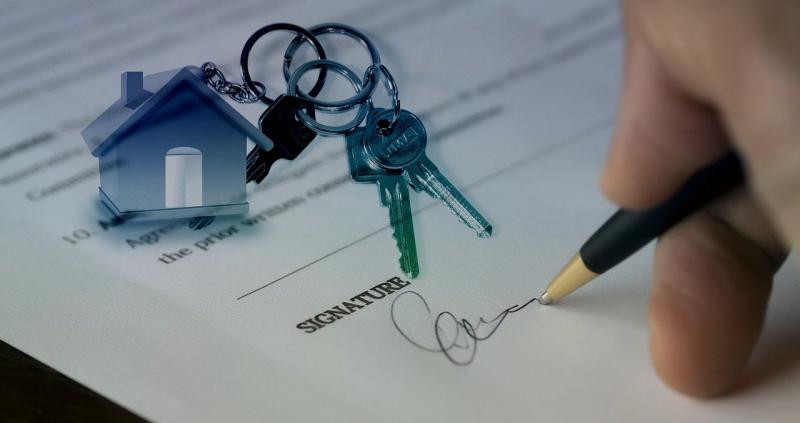 Almost one-fifth of the population is living below the poverty line in Ireland when housing costs are factored in.

Economic and social analyst Colette Bennett said: “We have argued for years that housing subsidies such as the Housing Assistance Payment and Rental Accommodation Scheme did not work. This latest study provides further proof of that.

“The poverty rate among households in receipt of housing subsidies is 22.7pc before they make any rent payments. After these payments have been made, that rate increases to 55.9pc.

“Clearly, subsidies are not working, when the rents households must pay are driving them into poverty at this rate.”

The decline in Local Authority construction, discretionary nature of HAP tenancies, increase in the cost of private rents and the promotion by Government of policies which seek to rely on the private rented sector for the provision of social housing, places low-income households in precarious living situations. It is also pushing them further into poverty.

"It should be a national priority to provide all with sufficient income to live life with dignity," the SJI report states.

"This would require enough income to provide a minimum floor of social and economic resources in such a way as to ensure that no person in Ireland falls below the threshold of social provision necessary to enable him or her to participate in activities that are considered the norm for society generally, including the provision of a decent home," it adds.