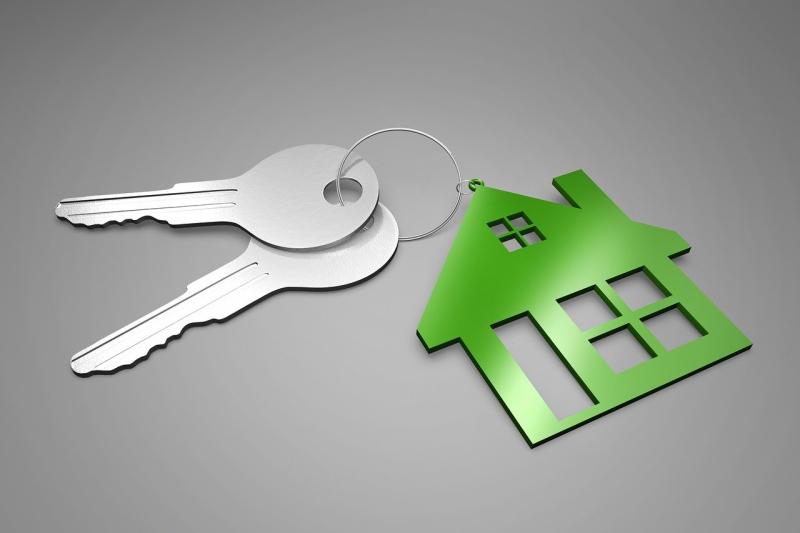 First Time Buyers (FTBs) accounted for almost 60% of mortgage approvals in October, the “busiest month” for approvals since the Banking & Payments Federation Ireland (BPFI) began collecting this data in 2011.

The latest figures from the BPFI Mortgage Approvals Report for October 2020 revealed that while mortgage approvals were down in the first 10 months of the year, October reported a 12.7% month-on-month increase and a 15.4% increase compared with the same period last year.

Speaking on the publication of the data, Brian Hayes, Chief Executive, BPFI stated: “We have seen very strong growth in mortgage approvals during October, which in fact is the busiest month for approvals since BPFI began collecting this data in 2011.

“This has largely been driven by First Time Buyers who made up almost 60% of both the total volume and value of approvals as uncertainty around the economy due to Covid-19 has declined.

“Even though mortgage approvals are down by 19% in volume terms and 14% in value terms in the first ten months of 2020 compared with the same period in 2019, continued uplift in approval activity in October represents a strong pipeline for drawdown activity as we move into 2021 which can help feed into an overall recovery in the economy in the year ahead.”