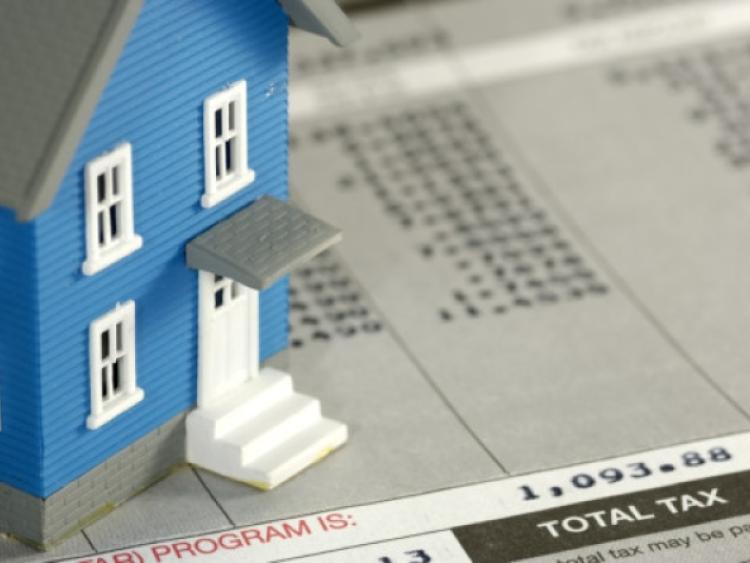 Hundreds of would-be homeowners in Longford are missing out on lucrative housing related tax relief, with just 41 applicants in Longford availing of the government’s Help to Buy Scheme.

Longford currently ranks 25th in the list of counties with people availing of Help to Buy Scheme.

When it comes to housing reliefs and grants, the level of knowledge and awareness amongst the general public is too low and is most likely resulting in widespread underutilisation.

This is the assertion made by experts at Taxback.com following their latest Taxpayer Sentiment Survey, which found that 57% of people do not know about the Help to Buy Scheme, which was introduced in Budget 2017 to help First Time Buyers save for a deposit for their first home, and which has been mooted to be extended past its end date of December 2019.

On the back of a difficult climate for First Time Buyers in Ireland, the tax refund specialists asked over 1,000 of their customers throughout the country about their awareness of this relief.

Eileen Devereux, Commercial Director of Taxback.com said, “House prices in Longford have experienced a 6.5% growth rate in the last 12 months alone, so it’s safe to say that there are more than a few struggling to purchase their first home.

“Our survey shows that these people may simply be unaware of their eligibility for the Help-to-Buy Scheme, which could save some people thousands. Of course, the Help to Buy Scheme may not be suitable to all First Time Buyers – but we would argue that certainly more than the 41 in Longford to date should benefit from this initiative.” she continued.

Taxback.com say that even though the media appears to be dominated by discussions around mortgages, property and rates etc, it is concerning to think people may not be fully informed as to the monetary assistances that are already available.