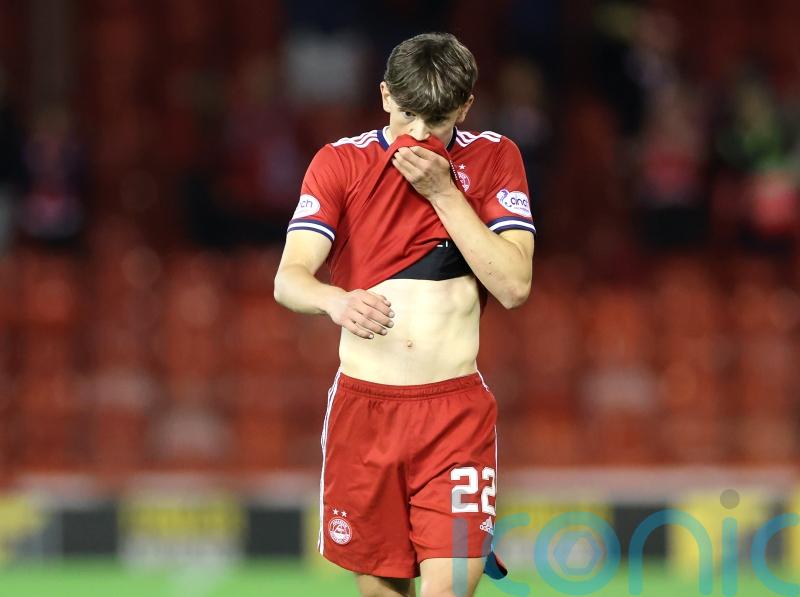 The 18-year-old, who broke into the Dons’ first team last season and made 33 appearances, will cost £4m up front with the remainder due in appearance-related add-ons.

That £4m fee beats the previous best the Scottish Premiership side received for Scott McKenna when he moved to Nottingham Forest for a reported £3m in September 2020.

Following the signings of Darwin Nunez, for a potential club-record transfer fee of £85m, and Fulham 19-year-old Fabio Carvalho, Ramsay is expected to be the last player recruited this summer.

He is likely to travel to Merseyside for a medical later this week.

It is understood manager Jurgen Klopp is a fan of England and Borussia Dortmund midfielder Jude Bellingham but with the German club having already sold one major player in Erling Haaland to Manchester City they will not sanction another departure.

However, with midfielders Alex Oxlade-Chamberlain and Naby Keita entering the final 12 months of their current contracts, there may be a requirement to strengthen next summer.