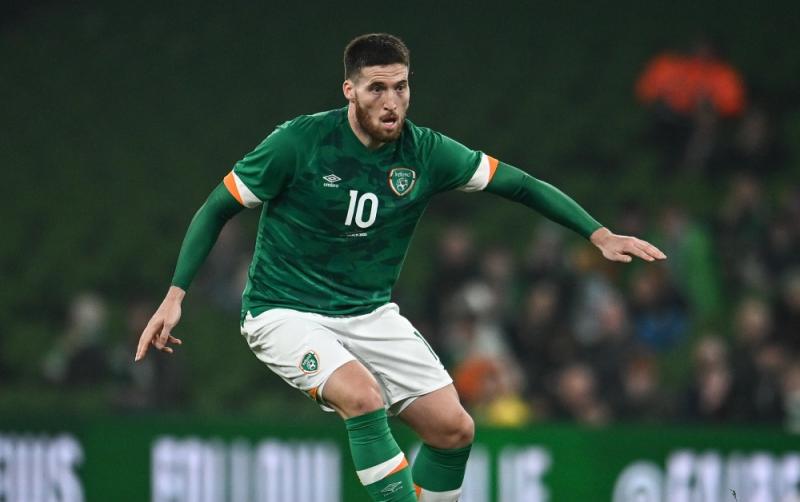 Republic of Ireland wingback Matt Doherty has been ruled out for the rest of the Premier League campaign and is also likely to miss out on Ireland's Nations League matches in June due to injury, Sky Sports have reported.

The Tottenham Hotspur defender ruptured his medial collateral ligament (MCL) during his side's victory over Aston Villa on Saturday which will rule the 30-year-old out for 12 weeks.

Doherty, who has been in good form for Spurs in recent weeks, was forced off in the 21st minute at Villa Park and was later seen leaving the stadium wearing a knee brace.

The Dubliner has been a regular starter for Stephen Kenny's side so the injury will be a blow for the Irish manager ahead of the Nations League campaign. 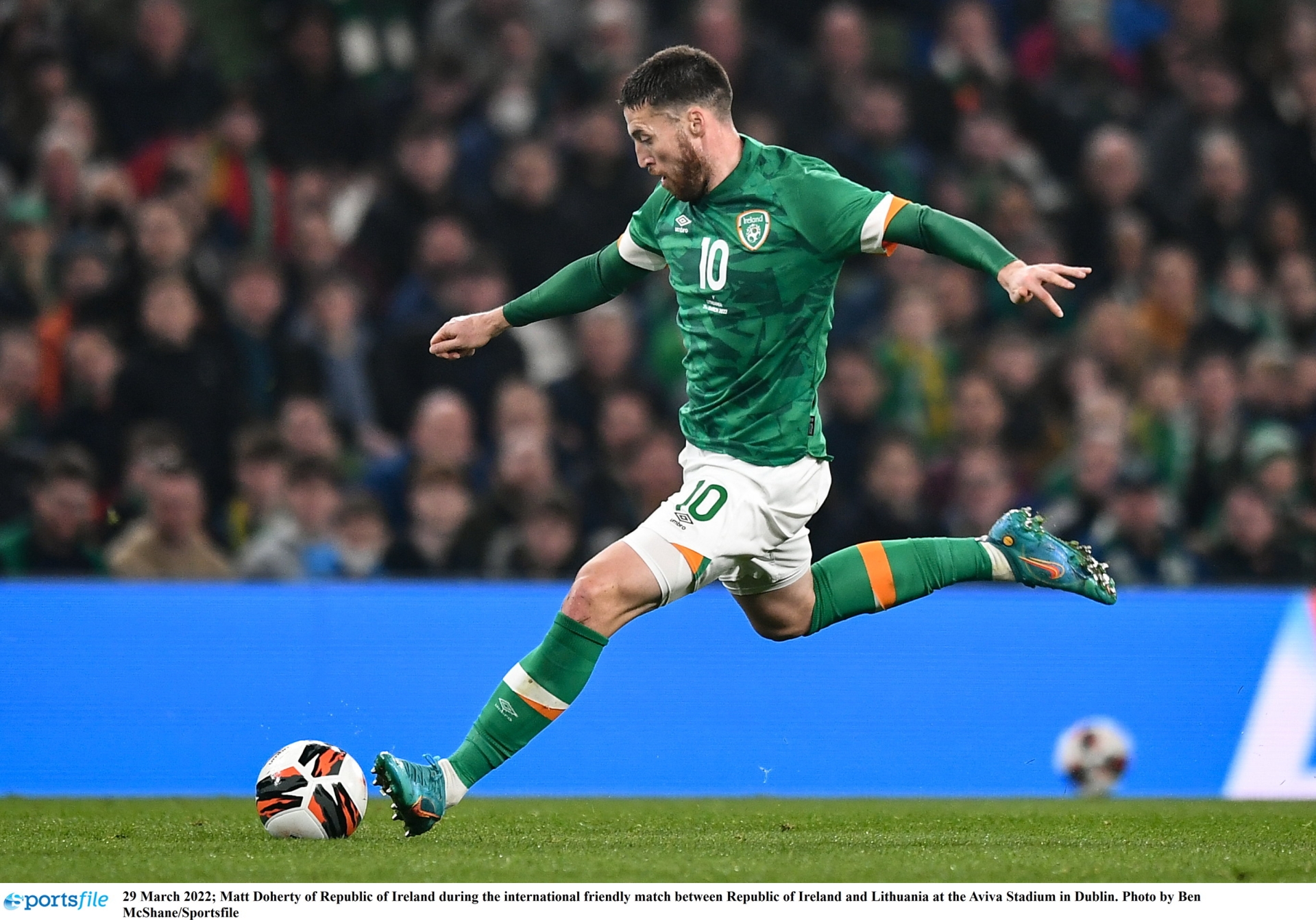