Abuse towards referees, officials and players in sport to be discussed at Oireachtas committee 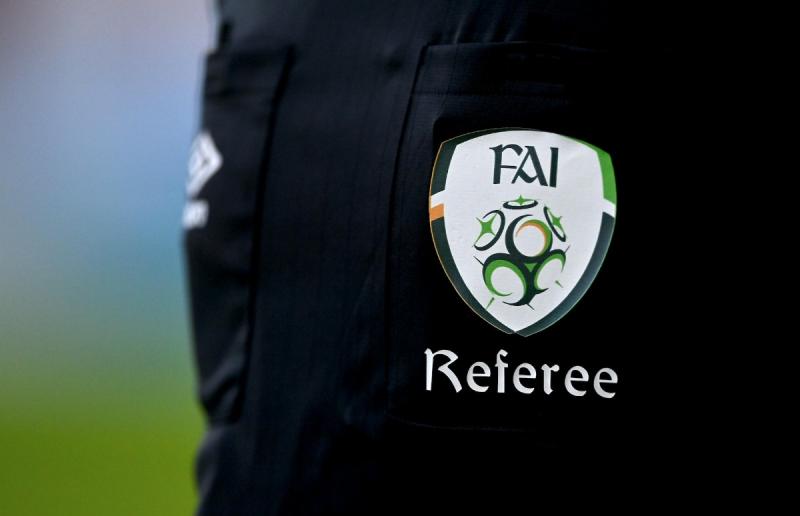 Abuse targeted at referees, officials and players in sport will be discussed at an Oireachtas committee on Wednesday.

Abuse targeted at referees, officials and players in sport will be discussed at an Oireachtas committee on Wednesday.

This comes after a number of referees in Ireland have been mistreated during matches. Last November, referees in the north Dublin children's league went on strike due to the abuse they were receiving on the sideline.

Vice President of the Irish Soccer Referees Society, Sean Slattery, told RTE that he is hopeful new relegations will be introduced to combat the abuse - this would include longer bans from games for those who carry out assaults and stronger sanctions for lesser threatening behaviours. 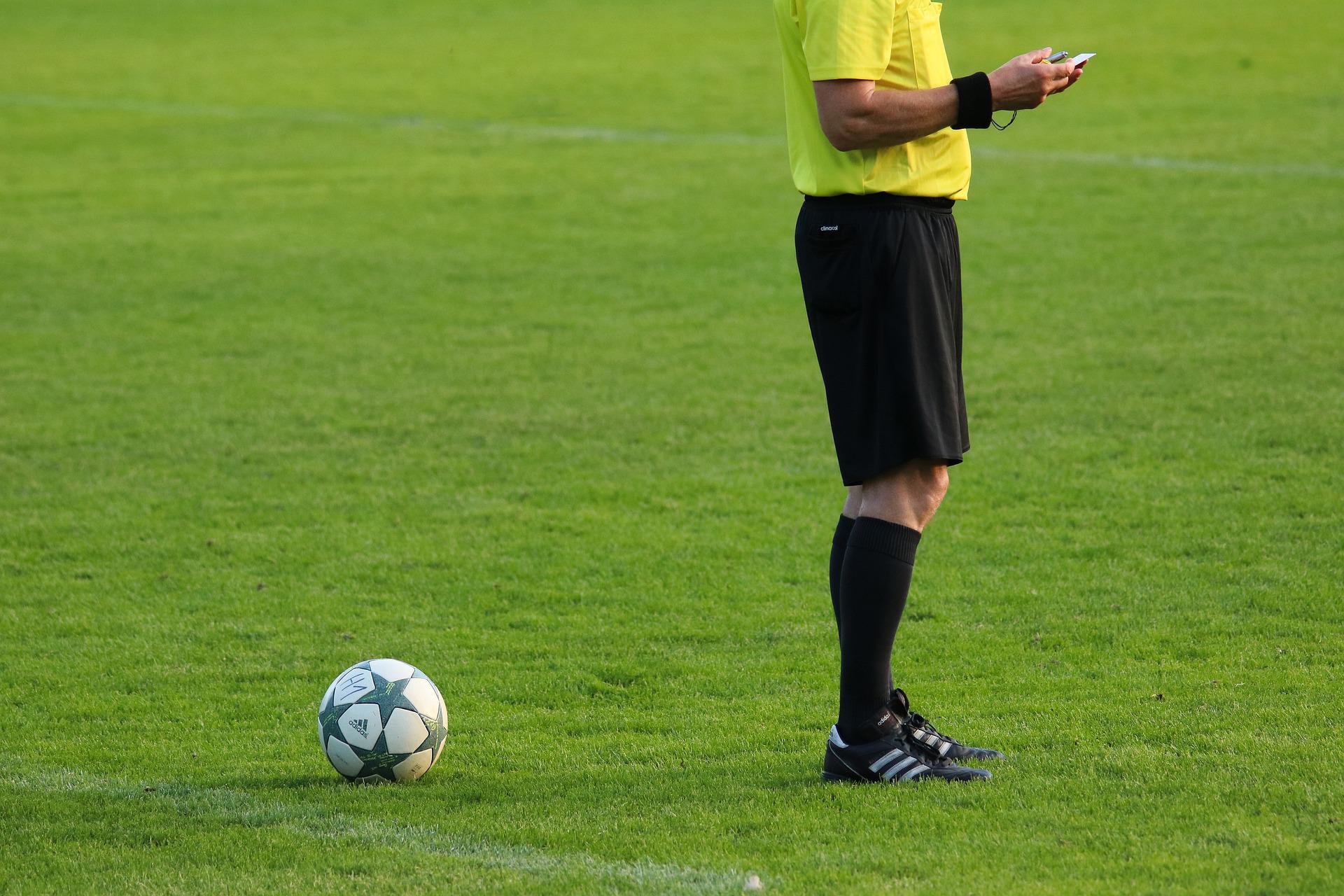