Community of Lanesboro and Ballyleague mourns death of John O'Shaughnessy 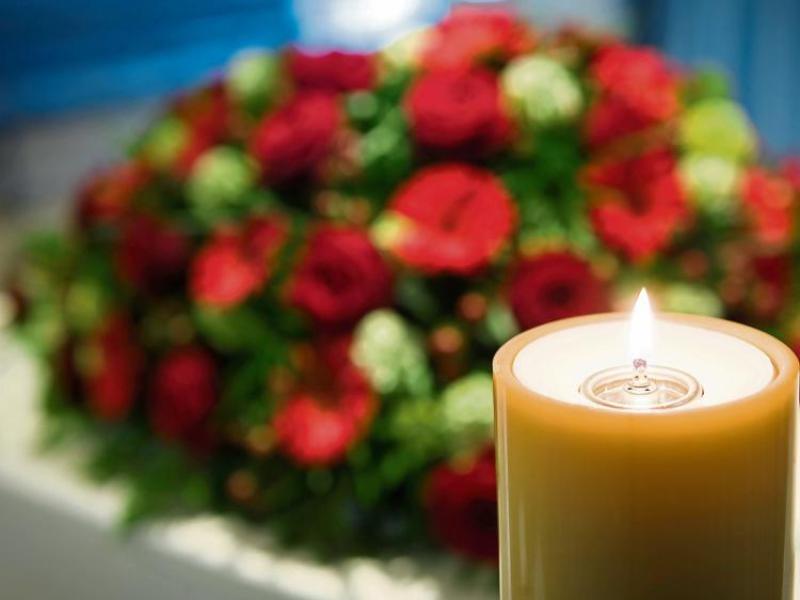 The death of John O’Shaughnessy, Ballyleague, on Sunday, August 2, left the community with a great void and deep sadness.

John had been ill for a long time and as was the nature of the man, he fought his illness with great strength, determination and dignity.

John, who, along with his wife Phyllis and family came to work with ESB in the power station, immediately built up a working reputation of being a frank and honest man that expected no more than he would do himself.

He was a man who loved a challenge where he could bring his electrical and mechanical prowess to the fore.

The quest for excellence, the mental and physical challenges were all things John embraced.

While most put on their caps John found great solace and a form of inspiration from the lighting of his pipe.

John, being a proud Limerick man, lived to the sporting ethos and passion of all Limerick people of following their own in all sports.

He was an avid follower of Limerick and Munster Rugby along with the fleeting successes of Limerick football and he really basked in the resurgence and glory of Limerick hurling when winning the All-Ireland senior hurling title in 2018.

During John’s long illness a constant by his side was his wife Phyllis, who tended and cared for him with great care and kindness.

John will be sadly missed by everyone that knew him. The memory of John will evoke many great memories of the debates on all things. John has indeed left his legacy amongst us.

John’s remains were removed from his residence in Ballyleague on Wednesday morning, August 5 for Mass of the Resurrection in the Church of the Holy Rosary, Ballyleague. He was later laid to rest in St Mary’s Cemetery, Carrick-on-Shannon.