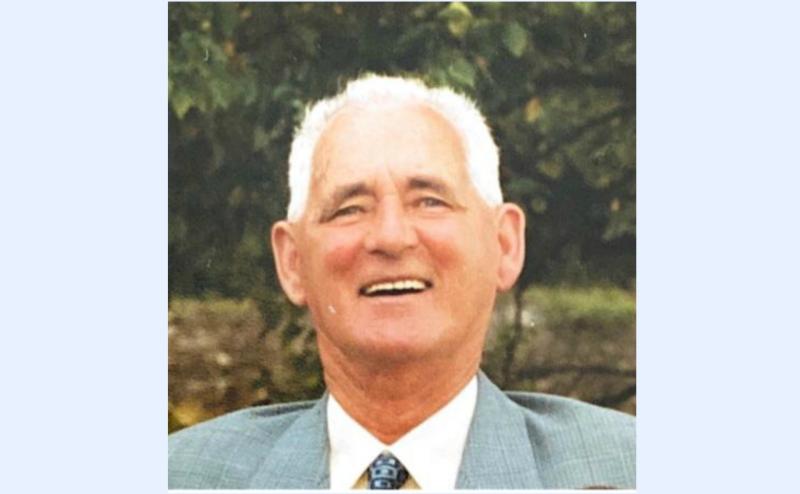 The parish of Carrickedmond sadly lost another of our senior citizens last week when news broke of the passing of Tom Dempsey, Tashinney.

Tom, who was in his 93rd year, passed away peacefully in Thomond Lodge Nursing home Ballymahon where he had been a resident for the past seven years.

Tom was known locally as a very quiet and respected member of our community. He was born and reared down by the Royal Canal in Kilnacarrow and worked on the family farm all his working life.

In earlier years he moved home from Kilnacarrow over to Tashinney where he set up a new life with his wife and two sons and where he continued working on the land.

He was very popular among the farming community throughout the area and was known as a hard working man who liked to have his home his land and farm out sheds presented always in a very tidy manner.

Tom continued to live in Tashinney until he suffered illness after which he moved to the local nursing home in Ballymahon where he was a popular resident up until the time of his death.

Tom will now be sadly missed by all in the nursing home and in the local area but more so will be missed by his loving family who were so good to him since his time if illness visiting him and taking him out for visits when he was mobile.

Predeceased by his wife Nancy, Tom is survived by his loving sons John and Richard, daughter in-laws Mary and Helen, grandchildren  Jack, Peter, Niamh, Pauric and Eimear, nieces, nephews, relatives and friends, to whom we extend our sincere sympathy.

Tom's remains were removed from his home in Tashinney to Carrickedmond church for the funeral mass on Friday, June 26 with the burial afterwards in Abbeyshrule cemetery. May he rest in peace.