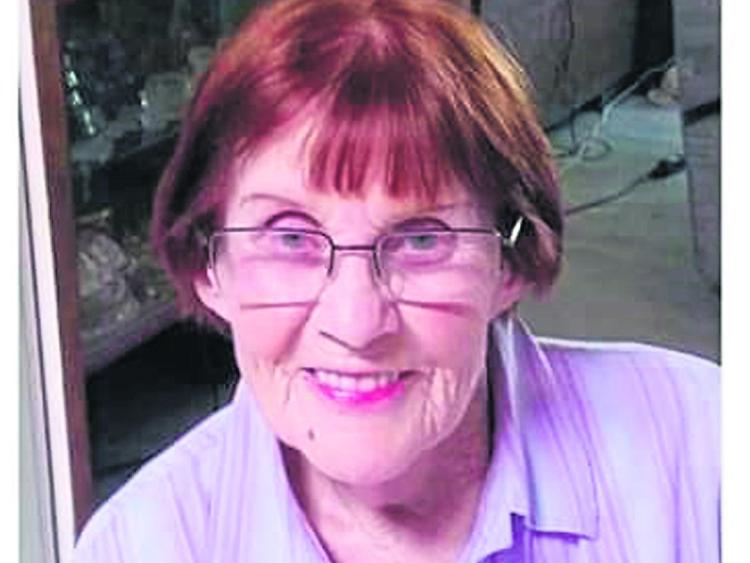 The late Alice McKeon was the youngest member of the McKeon family of Ballincurry, Drumlish, Co. Longford.

At the age of 17 in 1940, she emigrated to Wales. Later, she moved to Liverpool and finally London. By now she had met John Feeney from Mayo and they were married in 1945.

They emigrated to Australia with a young family of five. In Australia they settled in the Frankston Victoria area near Melbourne.

Their talented and successful family of seven included their son Anthony now Parish Priest at Moonee Ponds in Melbourne. He was the principal celebrant at the funeral mass for his mother at Seaforth Parish Church accompanied by several clergy including local Bishop Terry Curtin.

Also read: Community of Lanesboro and Ballyleague fondly remember the warmth and friendliness of the late Kathleen Malone

Fr Feeney paid a warm and touching homily to his mother, relating many memorable and pleasant thoughts of life in the family home. The funeral proceedings were transmitted by Facebook to relatives in Ireland, the UK and USA.

The choir gave a delightful performance greatly appreciated by the large gathering from many parts of Australia including the Victorian capital of Melbourne.

Alice Feeney’s long dedicated fruitful and family life was evidence of the great human spirit that sustained her for nearly 100 years. She always had a special place for relatives from Ireland and close friends in Australia.

At 95 years of age she was able to drive visiting nephews and nieces from Ireland to scenic regions in the Melbourne area. She was a loyal and committed member of her church and community.

Alice Feeney is survived by her family – Rev Fr Anthony, Marie, John, Michelle, Annette, Geraldine and Michael - including grandchildren, great grandchildren, nephew and nieces in Ireland, the UK and USA and by many saddened neighbours and old friends from many parts of Australia and her native Frankston area.

Also read: Late Mary Hanrahan was a very obliging neighbour and popular with everyone in the Ballymahon area