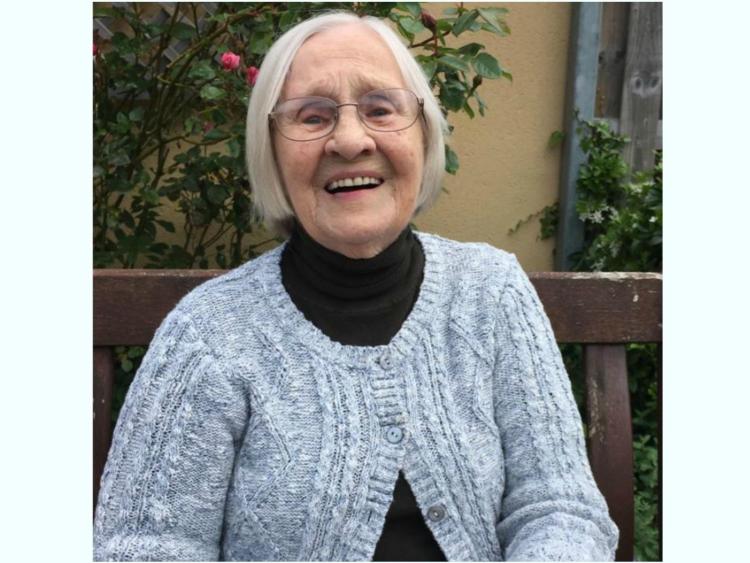 Fay was 91 last June and up until recently was out and about daily.

Fay grew up in Arva, the daughter of the late Robert and Elizabeth Scott. She was loving sister to Joy, Maud, Basil and Mignone and the late Violet, Robert and Joan.

Fay excelled at Piano and was taught Organ in Cavan Church of Ireland.

Fay married Georgie Rosemond in 1959 and moved to Carrigallen, Co Leitrim. Unfortunately Georgie developed Rheumatoid Arthritis in his early 40s and was unable to work. Fay cared entirely for Georgie for his many remaining years.

During this time Fay worked extremely hard and maintained the farm and continued to teach piano in the evenings in Carigallen and each Saturday in Arva, from her home place.

Fay also played the Organ in Carrigallen Church of Ireland for over 60 years and maintained a large choir that produced many fine anthems and musical praise.

Fay was a perfectionist and very hard worker not least in her beautiful garden. She was constantly maintaining and changing her garden and had a natural gift for of gardening.

Fay had a lot of friends old and new and was highly respected. Fay visited her brothers and sisters almost daily where she would help out in any way she could in her own quiet way.

Fay will be dearly missed by young and old but not forgotten.