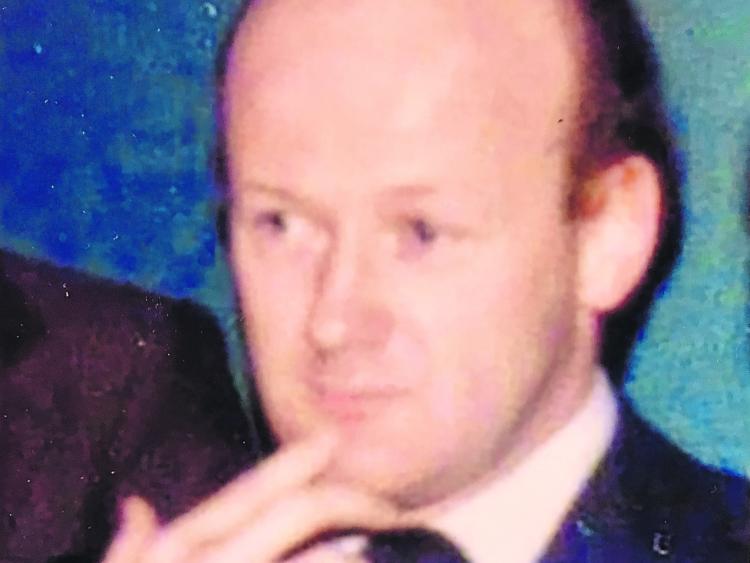 Many tributes were paid last Thursday (July 4) to a Streete man who did immense work for the homeless in Liverpool over several decades.

Colm Sullivan (70), Kilmore, Streete, Co Westmeath and Liverpool, England, was educated at St Mel's College, Longford, and later at St John's College, Waterford, and for many years, he was manager of the Whitechapel Centre for Liverpool’s homeless population.

He died unexpectedly on Monday, June 10 and interment took place in Russagh cemetery after Requiem Mass was celebrated in St Mary's Church, Boherquill on Thursday, June 27. Son of the late Tommy and Patricia; Colm will be very sadly missed by his brothers Brian and Mícheál, sister Mary Heavin, sisters-in-law, brother-in-law, nieces, nephews, relatives and many friends in Ireland and England.

Many of his friends and colleagues, and members of the homeless population, gathered on Thursday at St Francis Xavier's Church, opposite Whitechapel, to pay tribute to him. There was a strong Irish dimension to the music, which featured 'The Fields of Athenry', 'The Parting Glass', ‘She Moved Through The Fair' and an Irish language song by Enya.

Father Denis Blackledge, S.J., led the service and noted that Colm was a regular visitor to the church. Tributes were led by Marie Barton from "The Poste House", which was Colm's favourite watering hole; Margaret Lake, who spoke of his assistance to Irish Community Care in the city, and Russell Ainslie, outreach manager with Whitechapel, who had many amusing anecdotes about Colm's work, including the help he gave when Russell's daughter was getting married, but also stories of the Irishman's generosity to visitors and the homeless.

A number of former service users also spoke of the help he gave them.

Ms Barton said, "We all have lost a special person who enriched our lives, and whose sudden passing has grieved us all."

She spoke of how, as a customer of the pub, he would 'like a genteel anthropologist' observe the diversity of the clientele, while browsing the Internet, following friends on Facebook and recalling memories of his beloved homeland. Referring to the fact that Colm had been in a seminary but did not go for the priesthood in the end, she said that he had not lost his vocation, but found his true calling in the work he did in Liverpool.

"He truly realised his potential, as he was perfectly adapted to helping those less fortunate and in need."

Ms Barton spoke not only of his work for the homeless but also of his support for the city's gay community, to whom he was a 'father figure'.

"The irony that Colm, of all people, passed alone into the next world saddened us all. He who had seen so many first hand in that very situation," she stated, adding "How lucky we were to have known him. If every person here today showed one moment a day of his compassion, it would show how worthwhile his life's dedication was."