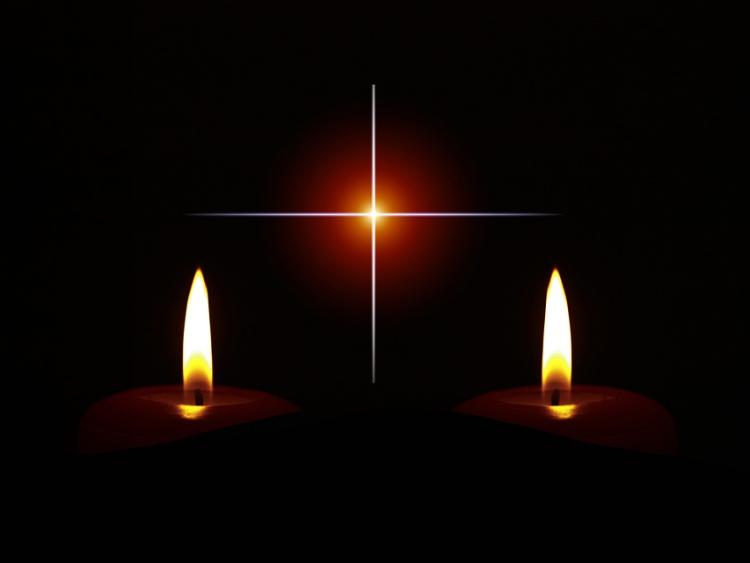 The death occurred, peacefully, surrounded by his loving family, on Monday, June 10, of Eugene Clerkin at his Villa Park Avenue residence on the Navan Road, Dublin (ex. Fingal County Council).

Eugene, who had been ill for some time, was aged 77 and was born in Loughdavin, Loughduff.

He was predeceased by his brother Joe and is survived by his wife Kathleen, niece of the late Jimmy Dalton Drumhowna, and his sister Kathleen Sexton, Aughnacliffe, daughter Niamh, son Eoghan, daughter-in-law Orna and five grandchildren Darragh, Aoife, Keeva, Darcy and Ollie whom he adored, brothers-in-law, sisters-in-law, nephews, nieces, grandnephews, grandnieces, relatives and friends.

He was also a devoted uncle to Marie, Fiona, Seán and Gerard Clerkin, Middletown.

Eugene had a great love of country music and regularly travelled to the Declan Nerney Hooley in sunny Spain as well as various concerts.

Working as a rate collector in the city he also gave 30 years of his time to the St Vincent de Paul including ten years as president of the Society. He was well regarded for his kindness and generosity and his integrity knew no bounds.

He was well known for his dry sense of humour and always making people laugh and many a joke he played on his unsuspecting pals as they travelled near and far to dances and carnivals throughout the country.

He had a love for Volkswagen cars and was a frequent visitor to Brady’s garage, always knowing what latest model was coming.

Large crowds from the area attended his wake at his residence on Tuesday, June 11 and his funeral on Wednesday morning at the Church of Our Lady Help of Christians, Navan Road and he was laid to rest afterwards in Mulhuddart cemetery. May his soul rest in peace.