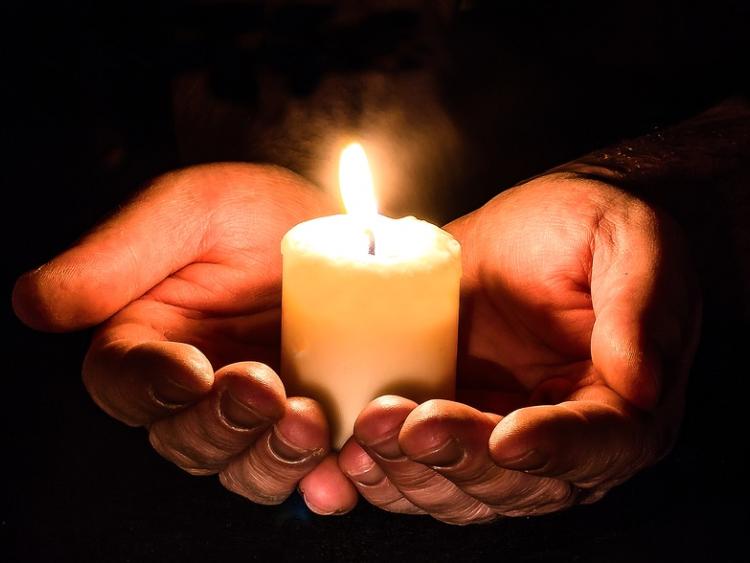 The area was shocked and saddened by the sudden death of Mr Benny Fitzpatrick, Main Street, Arva which occurred at Cavan General Hospital on Wednesday, June 5.

A native of Killeshandra, Benny came to Arva when he married Teresa Corrigan, Longford in 1972 and purchased, what was to be his home, from his uncle, the late John Fitzpatrick.

Benny soon became involved in the community joining the local football club and the badminton club. He was a member of the Killeshandra club until he came to Arva and along with his exploits on the playing field he was Club Treasurer for many years, keeping a close eye on the finances.

He took up refereeing but after a few years he decided to hang up his whistle. He said he never knew his family tree until he started refereeing.

His exploits at badminton were legendary - regularly defeating players much younger with experience and cuteness. He loved nothing better than running his opponent around the badminton court and laugh when he would have them out of breath.

He sold and installed Gascoigne Milking Machines and was well known and respected over a wide area. It was a regular happening for a farmer to call into the pub at 9 or 10 o’clock at night to get a fitting and Benny would oblige without any fuss.

Indeed, that was part of his nature in that he was always willing to help out any farmer or neighbour in time of need. He had a great love of the land and he spent a lot of time looking after his cattle.

There were numerous stories about happenings in the bar which attracted a varied mix of characters. Space doesn’t allow us to elaborate but suffice to say a night spent in the company of some of these people was well spent with stories and songs aplenty.

Benny was a great draughts player and many a game took place in the pub. He enjoyed teaching the next generation how to play the game.

Benny was a fantastic dancer and graced many a dance floor with his late wife Teresa. In later years he returned to social dancing where he had many friends and attended dances most weeks.

Benny was predeceased by his wife Teresa and brother Eugene and is survived by his sons Eugene & Brian, daughters Mrs Claire Miney and Mrs Maria Keith, sisters Marie Rogers, Rita Doherty, Eileen Glennon, Una Farrell, sons and daughters in law, grandchildren, nephews, nieces, brothers in law, relatives and many friends to all of whom we extend sincere sympathy.

There was a continuous stream of mourners to his daughter Claire’s house on Saturday, June 8 where he reposed and a very large congregation attended his funeral Mass on Sunday morning, June 9 in the Church of the Sacred Heart, Arva with burial afterwards in Coronea Cemetery. Rev Donald Hannon CC was the celebrant.