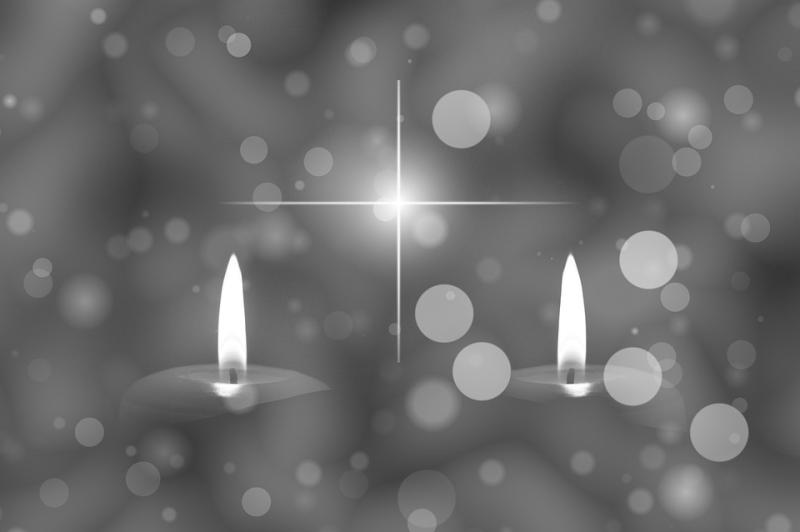 It was with deep regret that we learned of the sudden death on Friday, May 31 last, in his 84th year, of Mr Jack Moughty, Lisaniskey, Ballymahon.

Predeceased by his wife Breda, Jack was a man with a great sense of humour and a lively spirit, a man of deep religious faith who always carried his Rosary beads with him and someone who was highly respected and admired throughout the countryside.

He was a farmer all his working life who loved the land and spent many years travelling as a cattle dealer, wheeling and dealing all over the south and west of Ireland.

He also owned a quarry on the outskirts of Ballymahon and sold Lime to many people over the years.

Jack loved to socialise and always enjoyed traditional Irish music - every Saturday night after the Vigil Mass, himself and his late wife Breda went down to Tommy and Breege Murray’s pub for a drink.

A huge number of people called to his home on Monday, June 3, where his remains lay in repose, to pay their respects and also attended his Funeral Mass in St Matthew's Church, Ballymahon on Tuesday, June 4 which was celebrated by Fr Liam Murray and this reflected the high esteem in which he was held over the years.

Jack was laid to rest in Kilcommock Cemetery.