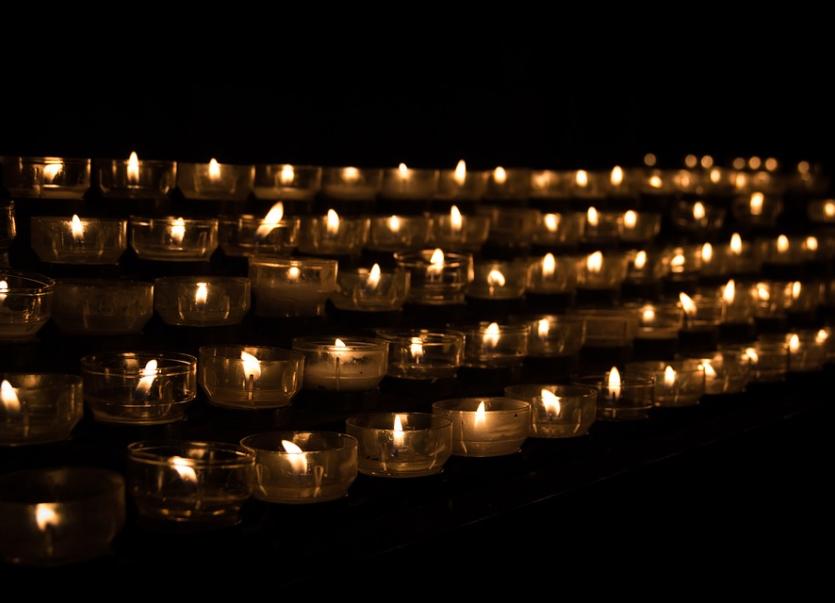 Born in 1947, John enjoyed shooting, farming and racing. He was involved in Kenagh GAA Club and was a very prominent player with the club for many years.

John ran a very successful pub in the village of Kenagh for many years but left Ireland and travelled to the States thirty years ago where he also ran a successful landscaping business.

At his Funeral Mass in St Dominic’s Church, Kenagh, which was celebrated by Fr Tom Barden with the music performed by Tony Moran, John’s only brother Mickey spoke fondly of his brother who returned to Kenagh just last January.

The large number of people who attended the Mass and also called to Thomond Lodge Nursing Home where he lay in repose, reflected the respect which has always been held for John who was a very popular man in the area. His remains were laid to rest at Forgney Cemetery on Thursday, November 29.

Deepest sympathy is extended to John’s brother Mickey, sister-in-law Caroline, nieces Ciosa and Niamh, nephews Michael and John, relatives, neighbours and many friends in Kenagh and Hillside. May he rest in peace.