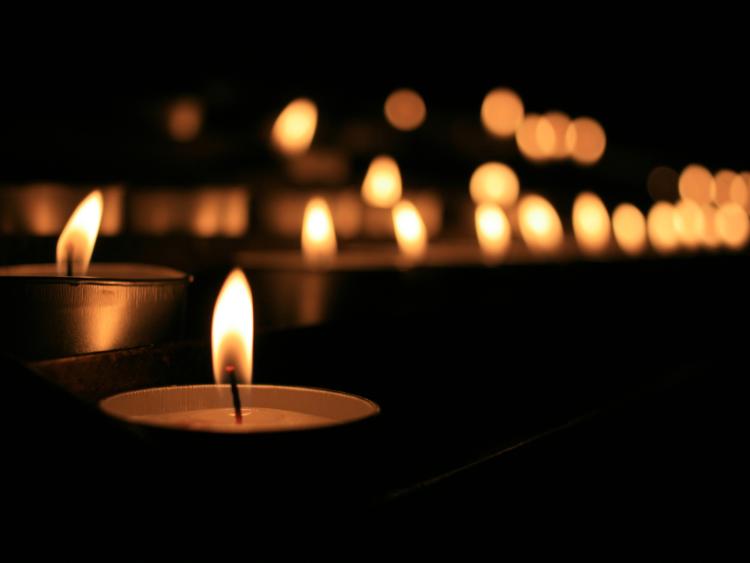 There was a huge sense of disbelief, followed by a similar outpouring of grief, as the news spread of the sudden death of Mrs Kathleen Keegan, Brucehall, Arva which occurred at her residence on Monday, November 5.

Kathleen was in her usual good form that day and was in town meeting various people so the suddenness of her passing was very hard to take in.

Kathleen was born on March 21, 1963 to Dan and Elizabeth (Lizzie) Brady. Kathleen was one of five children, along with her sisters Helen, Bernie, Pauline and her brother Paddy.

As a child she attended Ballinagh National School and Loreto College in Cavan. She chose nursing as her vocation, training in Saint Patrick’s Hospital, Dublin. Here she met many of her lifelong friends and her husband Brian. Together they welcomed their two beloved children, Gary and Amy.

Kathleen and her family made their home in Ashington, with involvement in the local community, especially the local GAA club, Plunketts, where she enjoyed spending time with her late father-in-law Willie Keegan.

In 2005 the lure of her home-place became too hard to resist and they returned to Cavan and set up a business in the family home, Brucehall. Here Kathleen cared for the elderly with dedication, compassion and lots of laughter until her untimely passing.

Living in Cavan allowed Kathleen to pursue her other great passion - caring for animals. She built up a fine collection of dogs, cats, horses and even a pet donkey.

When she was 11 years of age Kathleen tragically lost her father Dan, but was lucky enough to still have her mother Lizzie, who is still hale and hearty at 97 years old, and who she spent time with only hours before her passing.

The greatest joy in Kathleen’s life in recent years was the arrival of her two beautiful granddaughters, Penelope and Charlotte, who she adored. Her family will cherish all of the fun and games they shared together.

Kathleen had a strong spirit, one built on giving and caring and endless jokes. She will be greatly missed by all of those who knew her.

Kathleen is survived by her husband Brian, son Gary and his partner Dominica, daughter Amy and her partner Kevin, mother Elizabeth Brady, brother Paddy, sisters Helen, Bernie, Pauline, grandchildren Penelope and Charlotte, bothers in law and sisters in law, nieces, nephews, relatives and friends to all of whom we extend sincere sympathy.

There was a steady stream of mourners to her home and both the removal to the Church of the Sacred Heart, Arva, Requiem Mass and burial in Coronea Cemetery were attended by large numbers showing the esteem in which Kathleen and her family are held. Rev Donald Hannon CC officiated.