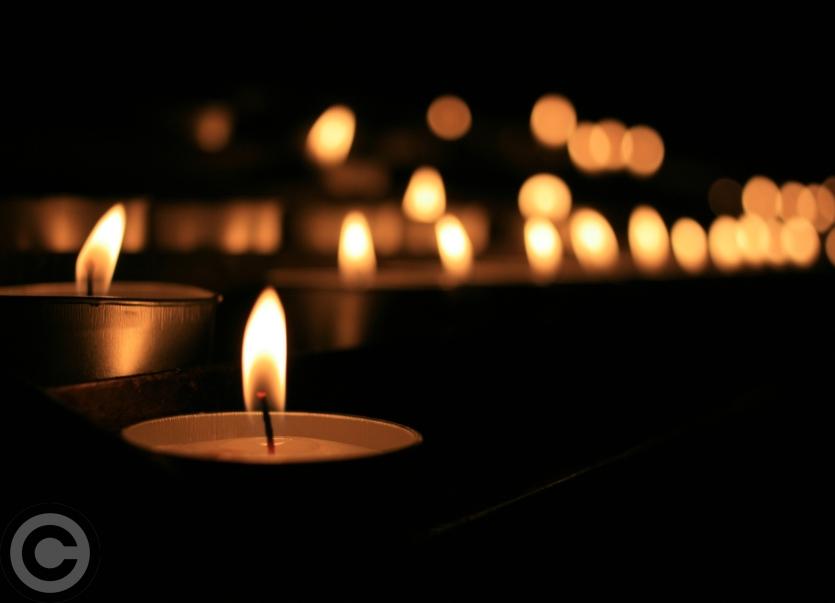 The death occurred, peacefully, surrounded by his loving family, at the Midland Regional Hospital in Mullingar, on Friday, August 10 of Sean McLoughlin, Torboy, Moydow and formerly Kildordan, Forgney, Co Longford.

Sean was a very popular and highly respected member of the local community and he ran a very successful business for a long number of years. A quiet and good natured gentleman, Sean was in his early nineties when he passed to his eternal reward.

Through his work as a machinery contractor, Sean was very well known throughout the county and further afield. He was a very quiet man, one of few words and he was a great husband, father and friend.

The late Sean McLoughlin reposed at his home in Torboy, Moydow on Saturday, August 11. His Funeral Mass took place on Sunday, August 12 in the Church of the Sacred Heart, Carrickedmond, followed by burial afterwards in Forgney Cemetery.