Late Pete Glennon, Lanesboro had a great love of the land and GAA 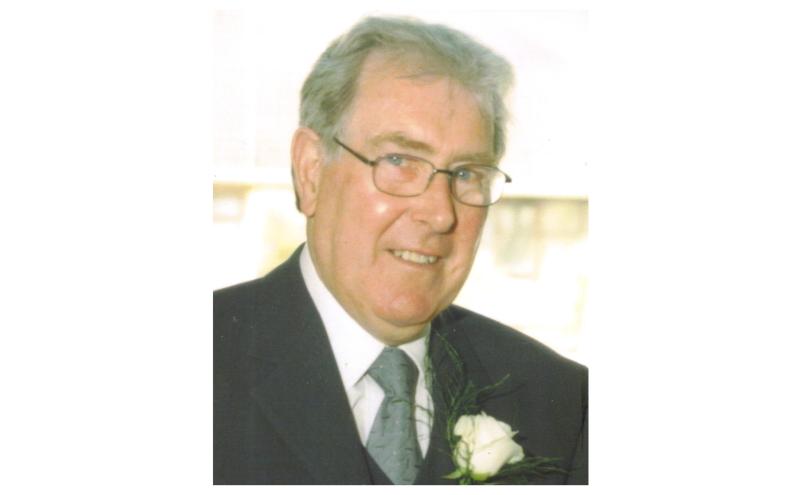 It was with great sadness and regret that the community of Lanesboro/Ballyleague learned of the peaceful passing of Peter ‘Pete’ Glennon on Friday, August 10 at his home in Cloonadra, Lanesboro, Co Roscommon.

Pete, as he was most commonly known, had worked with ESB until his retirement. He was ill for just a short time and as would be his won’t, he faced it with a great dignity and strength.

Throughout his working life, Pete also worked the family land and he did so with great expertise and love of the land.

He will be fondly remembered by everyone that had the pleasure to meet him. As soon as you met him it was if you knew him all your life such was his warm disposition.

Pete always had the good word to say. He was always encouraging and showing the interest in your progression. He had the warmest of smiles and his chats were always ones that you would take away nuggets of information as well a smiling thought.

Pete had a great love of the GAA and in particular his native St Faithleach’s club and his county Roscommon. He was a true Gael. We were all the richer for his presence and now the poorer for his loss. We have lost a true gentleman and a true friend.

Pete reposed at his home on Saturday, August 11. Removal took place on Sunday, August 12 to the Church of the Holy Rosary, Ballyleague for the Mass of the Resurrection  and following Mass, Pete was laid to rest in Cloontuskert Cemetery.