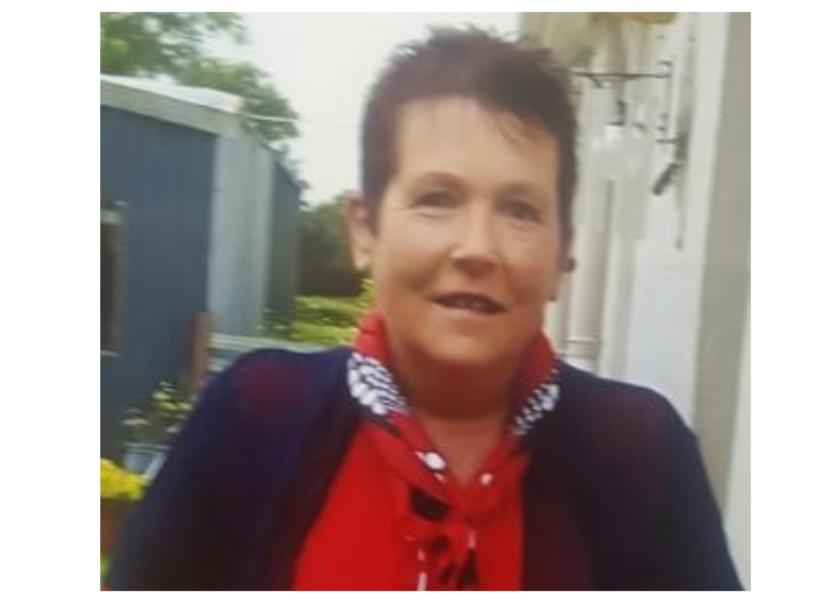 The people of south Longford and beyond were all saddened to hear of the sad and untimely death of Mrs Mary Matthews (nee Carberry), Cartrons, Kenagh, late of Derrahawn at just 54 years of age, on Saturday, July 21.

Mary had been suffering quietly with her illness for almost two years, never complaining, always worrying about others who were unwell, never for herself.

She spent the last six months or so being cared for by her sister Lena Duncan, Ballymulvey, Ballymahon and indeed all her sisters during her long illness.

Mary was very much a carer herself, having looked after her husband Denis when he was not well and she also looked after many elderly people over the years.

A lady of deep religious faith, Mary visited Lourdes, Fatima and Medjugorje in the past. She will be dearly missed by all who knew her.

A huge number of people called to Mary’s sister Lena and her husband Ian’s home in Ballymulvey on Sunday, July 22 where she lay in repose, to pay their respects to the Mathews and Carberry family and also at her removal and Funeral Mass in St Dominic’s Church, Kenagh.  She was laid to rest on Monday, July 23 in Abbyderg Cemetery.