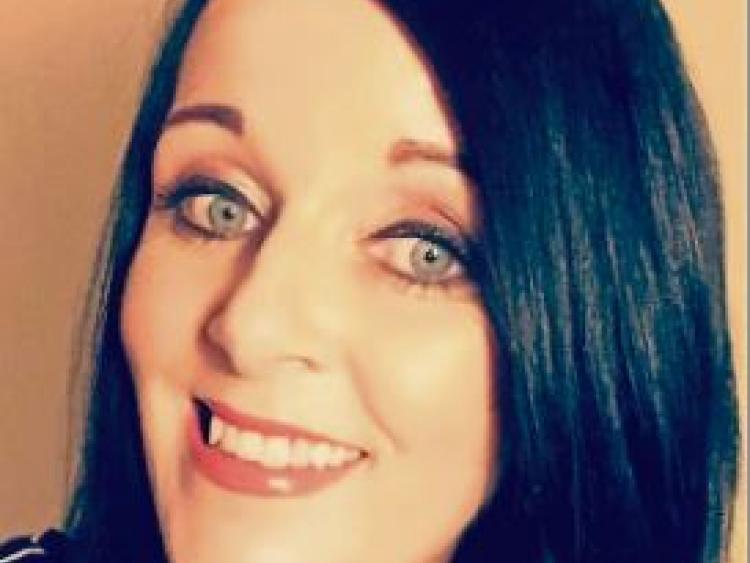 A slimmer who transformed her life by losing three stone in her local Slimming World group in Gowna, Kay Sheridan is using her success to shape a whole new career helping other people change their lives and achieve their weight loss dreams too.

Now she has trained as a Consultant for Slimming World, the UK’s and Ireland’s largest group-based weight loss organisation, at their national training academy in Derbyshire.

Kay is proud to run two groups in Gowna, County Cavan and Edgeworthstown in County Longford.
The latest Government statistics reveal that around one in four adults is obese and it is estimated that, by 2034, this will increase to one in three.

The wave of obesity sweeping across the developed World shows no signs of abating. Ireland has one of the highest rates in Europe, with one in four adults now classed as obese and one in four children are overweight.

However, new research by the World Health Organisation (WHO) shows that in 2016 almost one in three women and 23% of men worldwide were not attaining recommended healthy levels of physical activity. High income Western countries had the greatest increase in the share of people taking insufficient exercise.

Kay says: “Obesity is becoming such a huge issue across the UK and Ireland. When I first joined Slimming World as a member, I never dreamed that I would end up helping other people to lose weight but now I just can’t wait to get started.

“After losing three stone and completing my training in the Slimming World Academy, it’s a privilege for me to be able to pass on the experience, insight and understanding that helped me, so that I can give my members the support they need to get to target.

“Support is really the most important thing. It all starts with feeling that you’re not alone. I couldn’t have lost my three stone without the weekly help, encouragement and understanding from my own consultant and group.

“As someone who has lost weight myself I know the challenges people can face, which is why, along with the group, I will be there to support every one of my members all the way to their chosen target weight.

“Setting targets, sharing recipes and other ideas and working together as a group to overcome challenges and celebrate success is so important to a successful journey. That’s why, at my Slimming World group, there’ll be tonnes of support and encouragement and fun.

“Like a lot of Slimmers, I had tried to lose weight so many times before by following numerous diets but they were never sustainable because I’d always get tired of restricting what I ate.

“I thought I was destined to struggle with my weight for the rest of my life, but when I came to Slimming World it was different. It never felt like I was on diet. The eating plan encourages you to eat lots of tasty, filling foods like eggs, chicken, rice and so much more, even digging into the odd bag of Tayto.

“You are never hungry and no foods are banned so there’s no deprivation. I couldn’t believe I’d found a way to lose weight without starving myself.

“Slimming World isn’t just about changing what to eat, becoming more active is important too. Our Body Magic programme takes the threat out of activity by showing people, many of whom have unpleasant memories of being forced to take part in activity at school, how they can build activity into their daily routine without having to take up traditional forms of exercise like going to the gym or running.

“Everything counts from walking, to gardening to washing the car. I love walking, treadmill, jiving classes to get my Body Magic!

“As a consultant it’s my role to create that warm, supportive atmosphere to get people sharing their ideas and experiences to help others – it’s going to be fun!”

Caroline Toal who runs Slimming World’s Mullingar group and manages the consultants in Longford, Westmeath, and Meath (West) says: “Slimming World consultants are chosen for their positive outlook and because they genuinely care about the health and happiness of others.

“With Kay’s experience of being a successful Slimming World member and her kind and warm personality and great sense of humour I just know that she’ll be an amazing support to members, cheering them all the way to their target weight.”

We are currently looking for new consultants in Ballymahon and Longford town.”