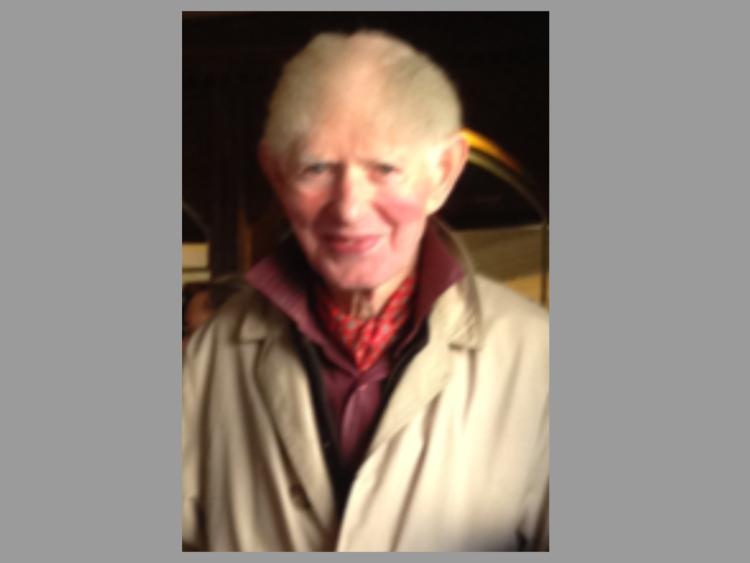 The sudden death, on Thursday, November 8, of Vincent 'Vincie' O’Reilly, Kilnaleck and late of Kilcogy Upper is regretted over a wide area.

Deceased, who was aged 84, was a Peace Commissioner and a man of many parts. Having trained as a blacksmith in his early days and with great foresight he set up business in Kilnaleck in the mid 50’s which also included welding, bicycle sales and repairs as well as petrol pumps and later a hackney service which was much in demand at the time.

Vincie was a well respected member of the local community, he had a pleasant and easy going manner and always kept up with current affairs and local events.

He was predeceased by his brothers Jay, Brian, Packie and sister Kathleen and is sadly missed by his brothers Tommy, Mel, Tony and Oliver, sisters- in- law, nieces, nephews, relatives, neighbours and friends to whom we extend our sincere sympathy.

His remains reposed at the home of his brother Oliver & Rosemary O'Reilly, Mullahoran Lower, on Friday afternoon, November 9 and funeral took place on Saturday morning in Our Lady of Lourdes Church, Mullahoran.

The funeral mass was concelebrated, the chief celebrant was Canon Owen Devaney, PP and in keeping with the musical tradition in the O’Reilly family, along with the parish choir there were some traditional airs played. Interment followed in the local cemetery. May his soul rest in peace.