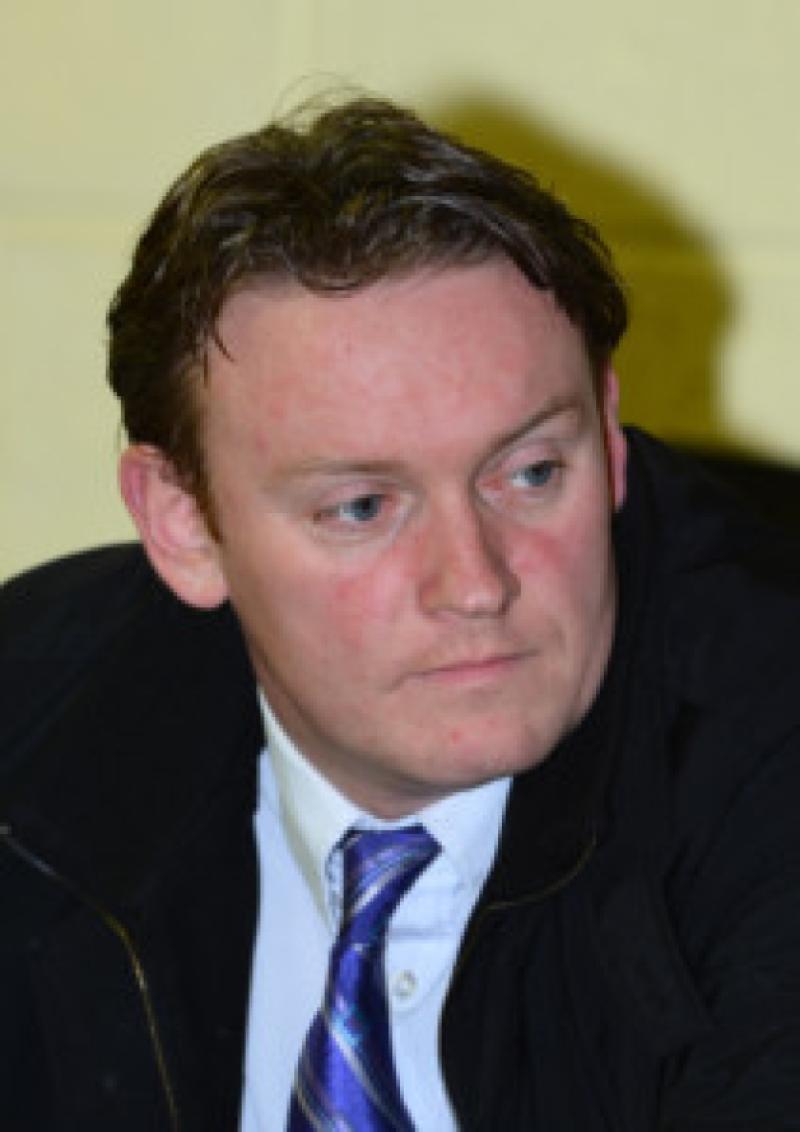 During last week’s meeting of Longford Co Council, Cllr Micheál Carrigy (FG) asked for an update on his previous notice of motion where he requested a 10% rates refund for businesses in Co Longford whose annual payment was under €10,000.

“The idea is that any business that had its rates paid unto the end of June 2018, would be in a position to get a rebate of 10%,” he added, before pointing to the fact that the initiative would act as incentive to pay the necessary rates in the first instance and to subsequently pay them on time!

“Over the last number of days, everyone has received their rates bills - there is legislation to be put forward from the Oireachtas in relation to all this and Longford Co Council is waiting now until that legislation comes forward.”

Cllr Carrigy went on to say that his proposal would be going before the relevant Strategic Policy Committee (SPC) in the coming months following on from the unanimous support it received by his council colleagues back in October.

“I’m looking forward to this being implemented by the SPC and I think with the number of businesses closing now, it will help to improve the situation.

“We brought in a business incentive scheme three years ago for startups, but I think now that the time has come to look after the business people who have been paying rates for a long time now and are staying in business.”

The local area representative in Ballinalee said his initiative focused on the business people who paid their rates on time or managed to catch up with any outstanding arrears.

“I definitely think that the local authority needs to be giving something back to the ratepayers, particularly those of whom were there in the lean years.”

Meanwhile, Cllr Seamus Butler (FF) told the meeting that following on from an SPC meeting the previous week, it had emerged that Longford Co Council had supported 40 companies over the last 12 months in relation to their rates.

“We have to be looking now at assisting businesses and that is what we will be doing into the future,” he added.
Local area representative in Lanesboro, Cllr Mark Casey (Ind) then pointed to the fact that there were many ratepayers in Co Longford who were “suffering” at the present time.

“A lot of people are being impacted negatively and I think Cllr Carrigy’s motion is excellent; we do need to support businesses, there is no doubt about that.”

Cllr Gerry Warnock (Ind) then told proceedings that it was vital for the local authority to “look after customers”.

“There are so many businesses that have looked after the Council over the years and payed their rates, so it is important that the local authority looks after them now,” he added.

“There is an onus on Longford Co Council to do that, and I think this is a great notice of motion, and it is one that I fully support.”

Carrigy vows to win seat by 'delivering' for Longford