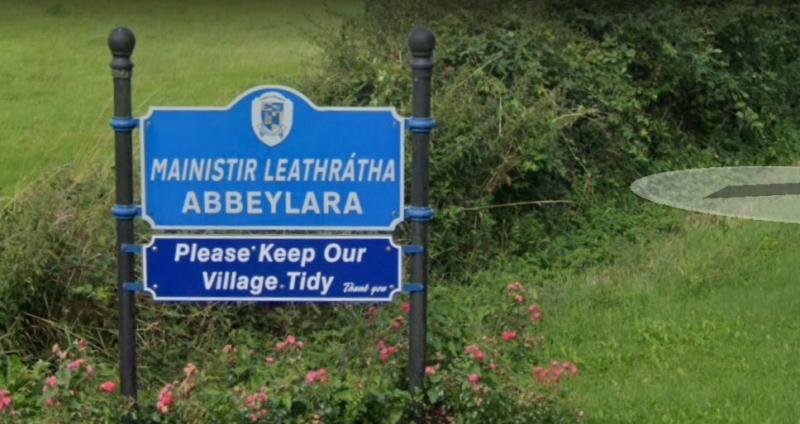 Community groups in Abbeylara have been advised that although funding for local footpaths is not available from Longford County Council there are other avenues available.

In a notice of motion at the Garanard Municipal District's July meeting Cllr Turlough Mc Govern called on Longford County Council to extend the footpath on the main Abbeylara to Coole road to provide access for pedestrian's safe passage to the new Sensory Garden: “As you know the Tidy Town group in Abbeylara do great work. I was going through the town at 9:30 the last night and there were members of the Tidy Town out working.”

Cllr McGovern described the area: “Cllr Reilly and myself helped local voluntary group get funding of the sensory garden. There is still a good bit of work to be done. We need to continue the towpath on from where it now ends.”

He asked for advice on the best means to get local authority funding for the project. Area Engineer for the Granard Municipal District, David Coppinger, said there is very little money available for footpaths: “The council only gets a small budget for it, and that budget has to balance the need to repair with the need to build new ones.”

“However it is not all bad news, because where there are hard working groups like the one in Abbeylara there is a lot of funding available through different Departments for rural development who offer up to 90% funding for some projects. That is the way to get path,” Mr Coppinger advised.