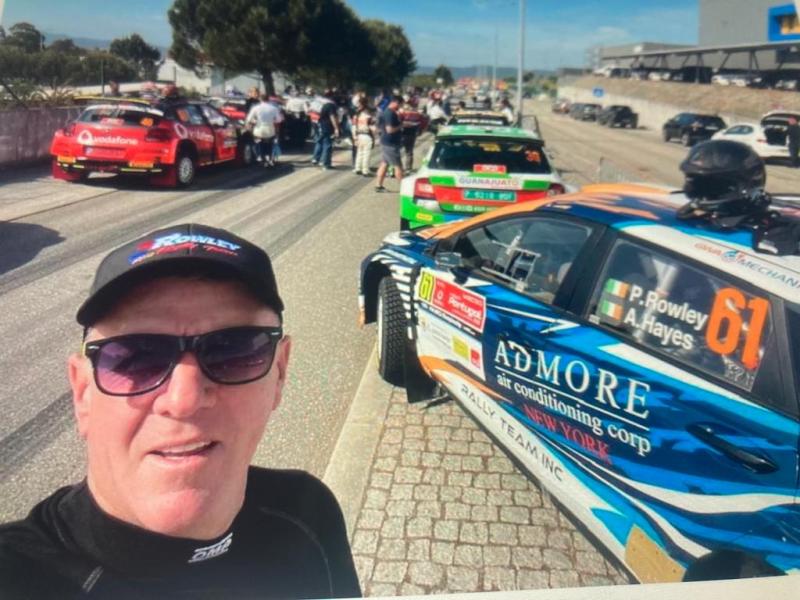 A Longford businessman turned rally driving extraordinaire has spoken of his delight at rubbing shoulders with the sport's elite at the World Rally Championships in Portugal.

New York based Killoe native Paul Rowley was the first Longford man to complete the Portuguese leg of an event which is readily viewed as the discipline's highest level of competition worldwide.

The 55-year-old and his Waterford based navigator Andy Hayes in their Hyundai i20N more than held their own in what is one of the oldest and most popular rounds of the WRC in Porto over the course of four action packed days. 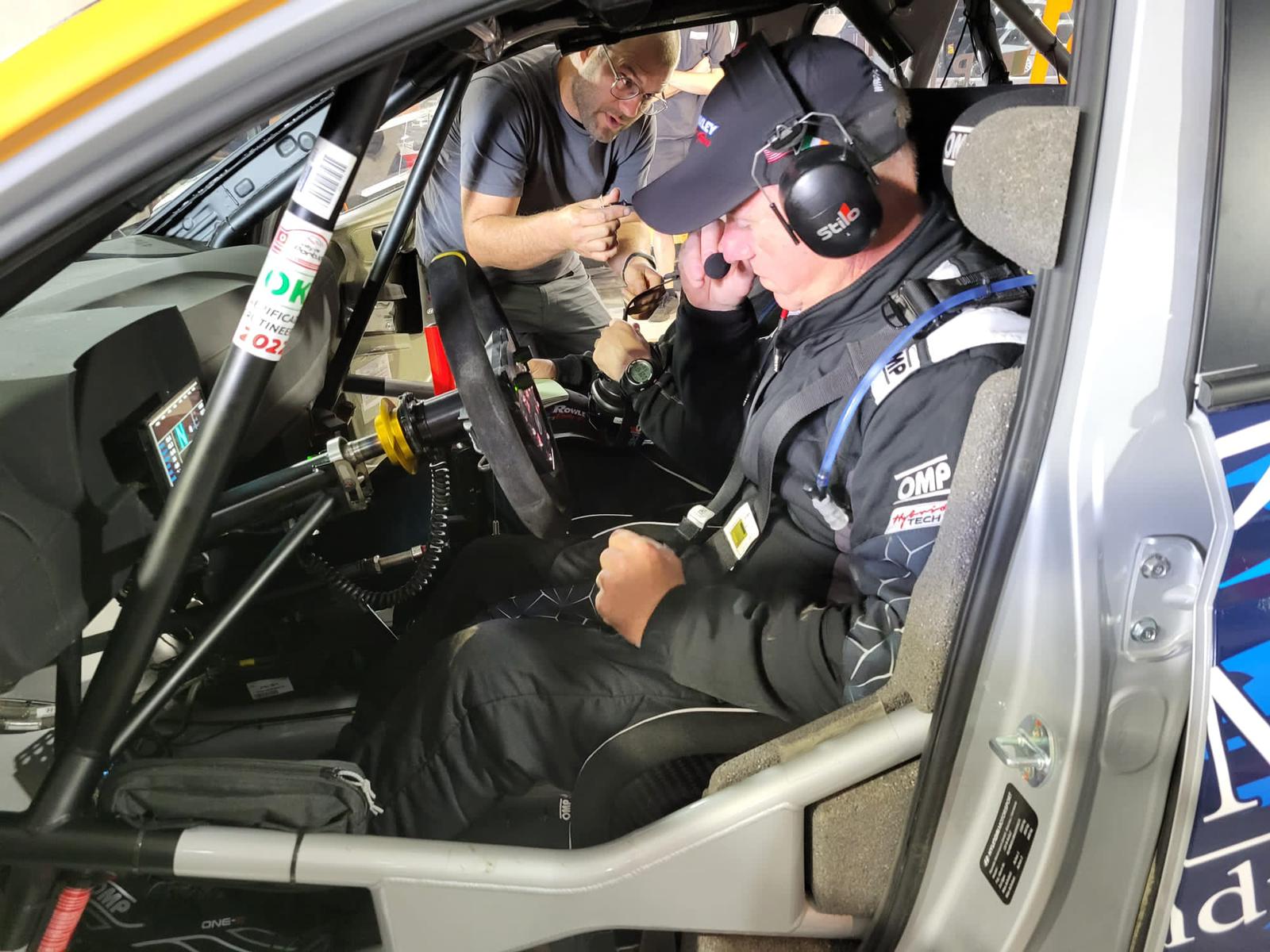 Paul, who is the CEO of New York based firm Admore Air Conditioning Corporation, said the feat was one which had been the best part of three and a half decades in the making.

"I suppose my interest in rallying began back in 1985 when I was a student in St Mel's," he said.

"There was a couple of us going around at the time, Ian Heslin from Shroid, a couple of the Bracken's from Clonee and a lad called Bounce McKenna from Killoe.

"It was around then, we got an old Mark 2 Ford Escort and we decided to make a rally car out of it. That was the start of it."

Upon emigrating to America and building the Admore brand from the ground up, it was only in the last 15 years or so that Paul opted to return to his first love.

"I did a lot of rallying in Ireland and it's where I want to be (in terms of rallying) as there is such passion for the sport there." 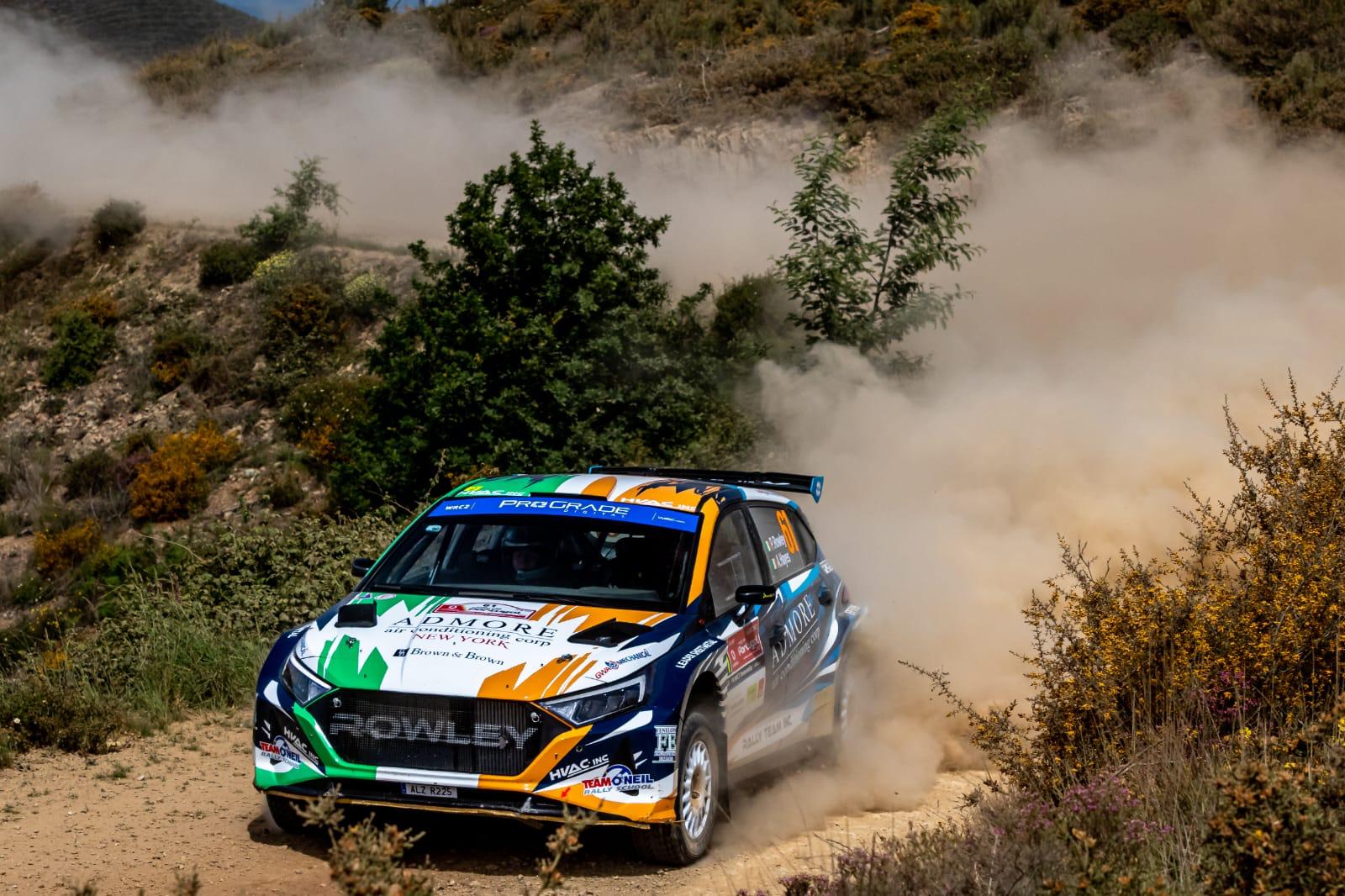 The father of three, who is the younger brother of St Mel's College principal Declan Rowley said the experience is one which he would always cherish.

"The imagination and aspiration of a young fella just to be a rally driver was huge and then the progression from that while not knowing you would ever go far enough to compete at world level is just a dream come true," he said.