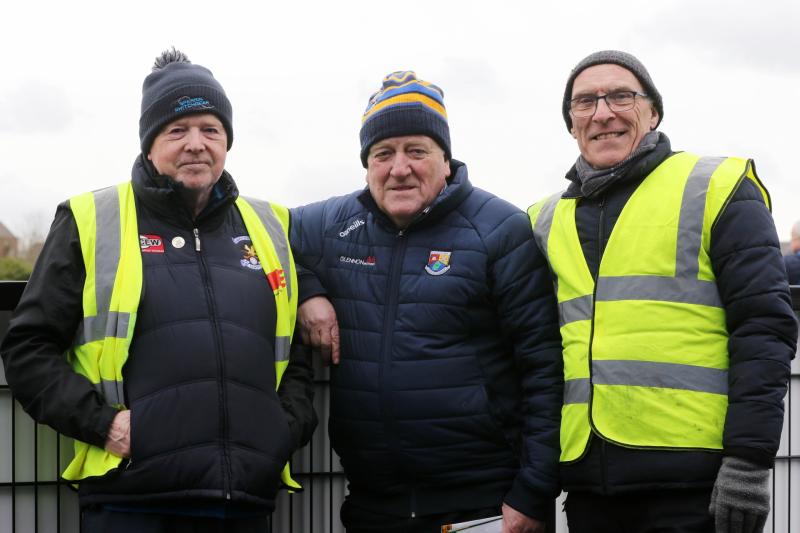 On his way into Corrigan Park, Belfast for last Saturday week’s Allianz NFL game between Antrim and Longford, Patrick McIlwaine says he got chatting to a man from Longford, Pat Keenan from Ardagh.

Pat informed Patrick that he played in the Kilmacud 7’s against St John’s GAA Belfast for St Patrick’s Ardagh back in 1977 and it set Patrick thinking.

While Longford suffered a demoralising defeat against the previously winless Wicklow at Glennon Brothers Pearse Park on Sunday, relegation can still be avoided in Division 3 of the National Football League.

A quick enquiry confirmed what he was thinking and he got hold of two men who are always there to welcome patrons to Corrigan Park, Jim Donnelly and Kevin Gough.