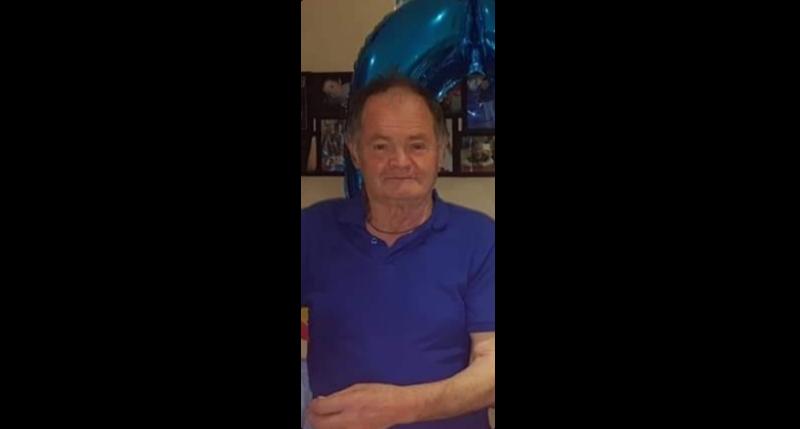 On Wednesday evening, June 2, the Bunlahy area and the parish of Granard, and indeed further afield, were stunned and shocked when the news became known that George Sammon of Bunlahy had passed to his eternal reward suddenly earlier that day.

George had been in his usual good health on Wednesday morning and it was while attending the mart he became ill and passed away. He was predeceased on January 23, 2010 by his beloved wife Carmel (nee Fitzgerald), parents Georgie and Mary, and also by his sisters Kate Higgins and Mary Judge.

George had celebrated his 82nd birthday a few days before his death.

It would be fair to say that George was known throughout the country as he attended marts in every county, buying and selling calves and he was very popular everywhere he went.

Georgie and Carmel worked very hard on their farm in Bunlahy and while he attended the marts, Carmel looked after their three children and the animals on the farm.

In late 2009, Carmel became ill and passed away in January 2010 and this was a blow Georgie struggled with for along time and he attended her grave in Granardkille cemetery every day where he would sit and pray and talk to his beloved Carmel.

Georgie was a man of great faith and he attended Mass in St Mary's Church in Granard every weekend and he loved to be present for the annual Novena which runs for nine weeks before Christmas.

Georgie's family can really take great comfort from the fact that if he had a wish it would surely be to die at home but if this wasn't possible, his second choice would be while attending the mart and surrounded by the animals he loved.

Georgie's remains were removed from Connell's Funeral home in Longford on Sunday, June 6 and travelled to Ballinalee and Bunlahy where neighbours and friends lined out to show respect and say farewell to one of their own.

Georgie's Funeral Mass was celebrated at 2pm in St Mary's church in Granard and he was laid to rest beside his wife Carmel in the family plot in Granarkille cemetery.