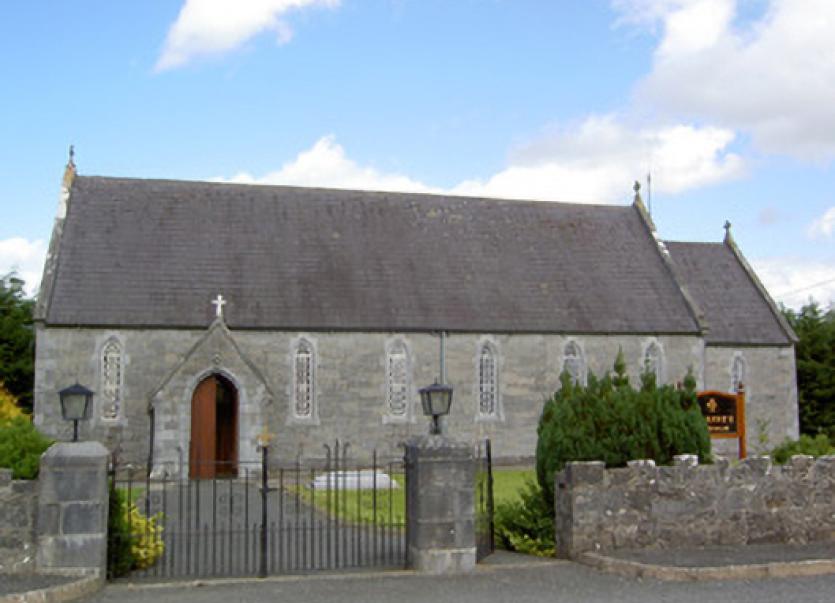 A number of notices with the words 'vaccines kill' emblazoned across them in black ink were removed from St Anne's Church in Ballycloughan in recent days.

Fr Charlie Healy told the Longford Leader that the signs were left on five or six of the pews in the small rural church but that people "didn't pass any remarks on them at all".

"I was walking down the aisle and saw this black and white thing and went to pick it up," he explained, adding that it's not an uncommon occurrence for people to leave flyers on the pews.

"A lot of notices are placed in the church but people didn't pass any remarks. They just sat on them."

While no upset was caused to any mass-goers or to Fr Healy himself, it's not known who is behind the notices.

"I suppose they were from people trying to make a protest. You'll always get that. But what they do themselves is their own business. What other people do, isn't. That's what it all comes down to at the end of the day," Fr Healy concluded.