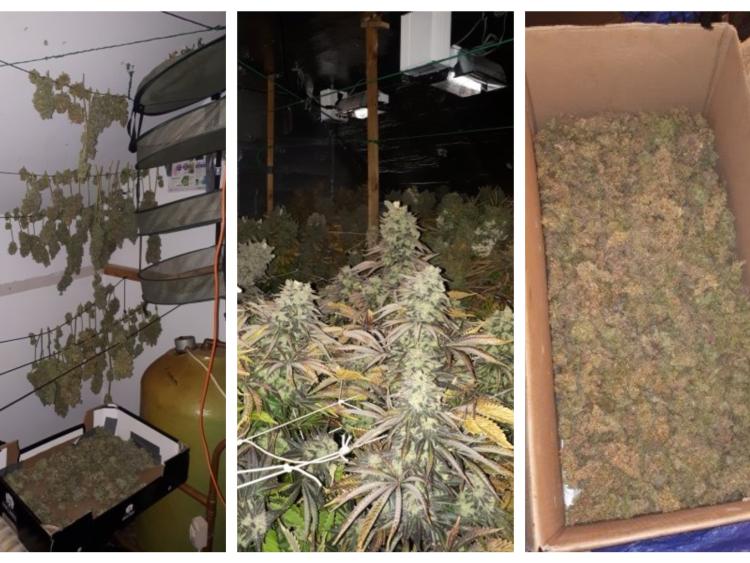 Gardaí have seized €124,000 worth of cannabis herb following the search of a residence in Boyle, Co. Roscommon today, Monday 5th April 2021 shortly after 12pm.

Gardaí attached to the Longford and Roscommon Divisional Drugs Unit obtained a search warrant for the premises following intelligence received relating to the sale and supply of drugs in Boyle.

During the course of the search Gardaí discovered a sophisticated grow house where three rooms had been adapted to the cultivation of cannabis plants. Gardaí seized 55 cannabis plants at various stages of maturity, as well as 4kg of harvested cannabis herb.

The estimated street value of all drugs seized is €124,000. The drugs will now be sent for analysis.

A man, aged in his 50s, was arrested during the search operation and taken to Castlerea Garda Station where he is currently detained under Section 2 of the Criminal Justice (Drug Trafficking) Act, 1996.