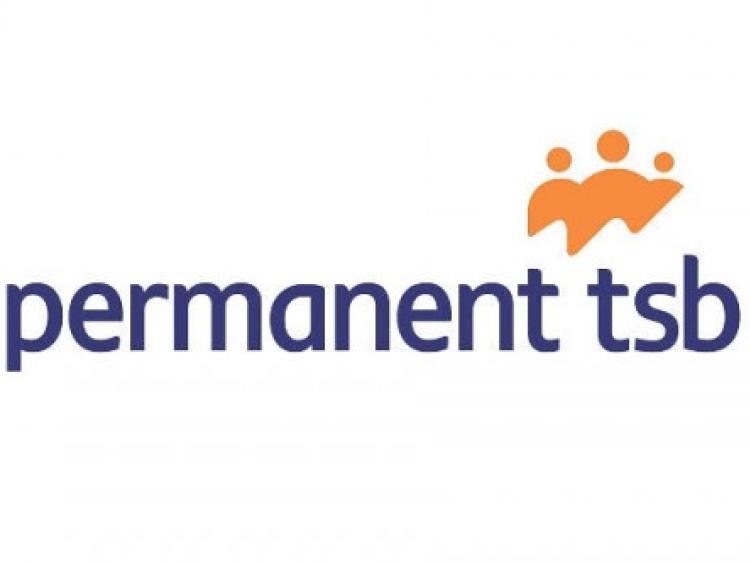 Concern has been raised locally following Permanent TSB's plans to withdraw the cash desk service at its Longford town branch.

Some dismayed customers contacted the Longford Leader this week to say they had been informed verbally of the bank's intentions and were advised that the bank would be posting out formal notification in a letter.

A spokesperson for Permanent TSB, however, moved to allay the concerns expressed. "We are not withdrawing cash services. We are moving to autocash in some of our locations."

The spokesperson added, "There are no plans to close branches and staff will still be on hand to support customers in branches."

The Permanent TSB move comes as another blow to the banking sector in county Longford.

Ulster Bank branches closed in Edgeworthstown and Granard in 2017 and 2014, respectively, while the Longford town branch is also poised to close after Ulster Bank announced in February a phased withdrawal "managed in an orderly and considered manner, from the Republic of Ireland over the coming years."

And on March 1, Bank of Ireland announced that its Granard branch is among a list 103 branches that are facing closure this coming September.

The Director for Retail Banking at Permanent TSB Patrick Farrell said the bank was committed to maintaining its 76 strong branch network.

Permanent TSB is embarking on a €5 million investment programme for branches, introducing Quick Banking Machines into 44 branches which will automate cash transactions and free staff to support customers.

Mr Farrell said,  “With the exception of coins, these machines can handle all the cash transactions that you associate with a cash desk but now the staff member can come out from behind the desk to work directly with customers.”

He pointed out that the bank was committed to the branch network and had no plans to reduce the number of branches it operates, “Our brand revolves around community and we see branches as a community asset not just a bank asset so there is a natural desire to maintain a strong, dynamic branch network. We kept all 76 branches open since the Covid lockdowns began a year ago and we are committed to maintaining a nationwide network into the future.”

Mr Farrell said that the key to safeguarding branches was to allow them to evolve; “branches will change but they don’t have to disappear.  We believe they are still a vital part of our business model and the key to safeguarding their future is to make them efficient and give customers valid reasons for using them. That’s less about cash in this day-and-age and more about digital services and in-person support and that’s what we are doing with these changes.”