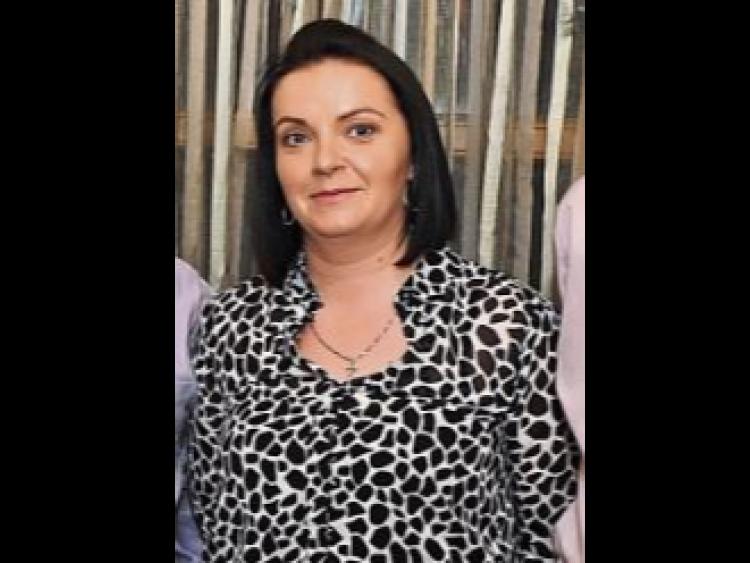 History was created at the Ballymahon GAA annual general meeting on Saturday, February 6 as Melissa Walshe was elected the club's first female chairperson.

The meeting, held via Zoom, saw Melissa succeed outgoing chairperson Christy Mannion, who stepped down after completing two separate terms in the position.

Here is how Ballymahon club reported on their historic AGM:

Our 2020 AGM was held online via Zoom last Saturday night - a first for the club. It was very well attended. The business of the meeting was conducted in a prompt fashion and there was good debate on a number of topics, in particular boosting lotto sales and general club development.

Our thanks to Madeline McCormack and Jenny Ronayne, who both gave comprehensive reports as Secretary and Treasurer, and for all their work in two of the most demanding roles in the club over the past year.

We wish the incoming committee well and we look forward to positive developments on and off the field in 2021. Christy Mannion has stepped down as Chairperson after a number of years at the helm in what was his second term of office as Chairperson.

Christy kept an assured hand on the tiller at all times and continued his outstanding dedication to our club. We would like to place on record our thanks to Christy for all his hard work as Chairperson, where he gave countless hours unseen, all for the betterment of the club. We are delighted that he is remaining on as Vice-Chairperson for the coming year.

His successor in the role, Melissa Walshe, has created history in becoming the first lady Chairperson of the club.

Melissa has proven herself to be a great club person for a number of years now. No job is too big or small for Melissa to offer assistance, and she always has the club's best interests at heart. Congratulations on your election Melissa and best of luck for the coming year.

A special word of welcome onto the committee to Ciara Moughty as PRO, and to Ros Claffey who will be part of the Executive. It is brilliant to see the younger members get involved and we look forward to working with you this year.

Lotto: There was no winner of last week's Jackpot of €10,000. Our €30 winners were: Tommy Flynn (Online), James Daly (Online), Lily Egan (Promoter: Philip Egan), Hugh Kelly (Promoter: Christy Mannion). Our thanks to all those who support the lotto each week.