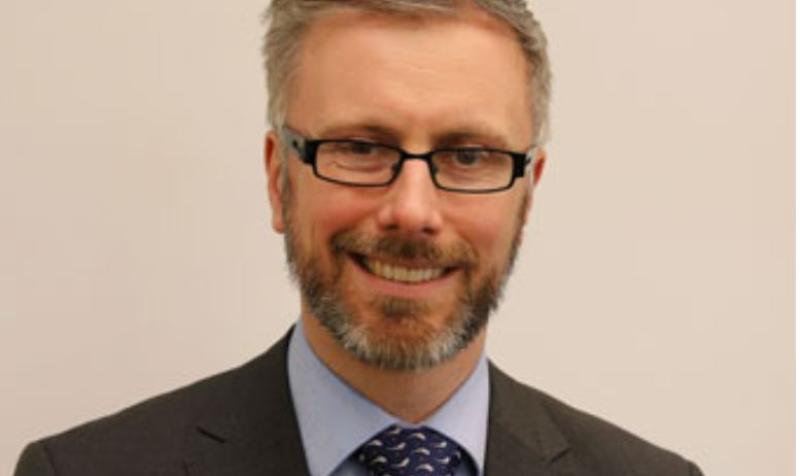 More international refugees may be resettled in some counties as part of the Community Sponsorship scheme.

Community Sponsorship empowers members of the public to become a point of contact in their local community and to assume responsibility for providing a range of integration supports to a refugee family.

The Naas Community Sponsorship Group (NCSG) was set up in 2019.

Minister for Children, Equality, Disability, Integration and Youth Roderic O’Connor confirmed that new groups are now being established in Kildare as well as in Dublin, Meath and Cork.

A pilot Community Sponsorship Ireland model was established in December 2018 as an alternative way to resettle refugees in Ireland and the first candidates were a Syrian family who arrived into Dunshaughlin in Co. Meath.

Following this successful pilot, the Irish Government launched the initiative nationally as a mainstream project in 2019.

To date, 55 individuals or 13 families have settled into 13 different rural and urban communities under this model.

A further four families have been identified for arrival in the third quarter of 2021 following a selection mission in Greece.
Minister O’Connor added; “An additional 11 Community Sponsorship Groups are currently in formation in counties across Ireland.”

Community Sponsorship is a new way to welcome refugees to Ireland; it is a unique collaboration between Government, UNHCR (the UN Refugee Agency), NGOs and civil society.

Unlike Ireland’s existing refugee resettlement programme, where the State provides integration services directly, Community sponsorship empowers members of the public who wish to become the face of welcome in their local community and to assume responsibility for providing a range of integration supports to a refugee family.

This model of resettlement was pioneered in Canada in 1979, transforming the lives of both refugees and volunteers.