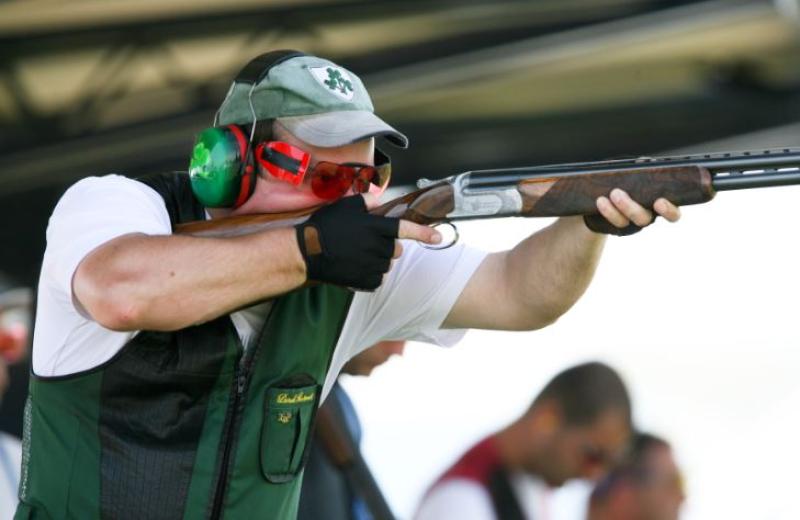 Longford's Derek Burnett faces an uphill task of progressing to the final of the men's trap after finishing in 25th place following the first day of qualifying.

Only the top six progress to the final tomorrow, leaving the Kenagh man facing an onerous task in getting through.

Burnett started slowly with a score of 22 in his first round, though followed it up with consecutive rounds of 24 to give him a total score of 70.

The final round of qualifying will be completed tomorrow, ahead of the final later in the day.

This is Burnett’s fifth Olympic Games, having first represented Ireland at the 2000 Games in Sydney. 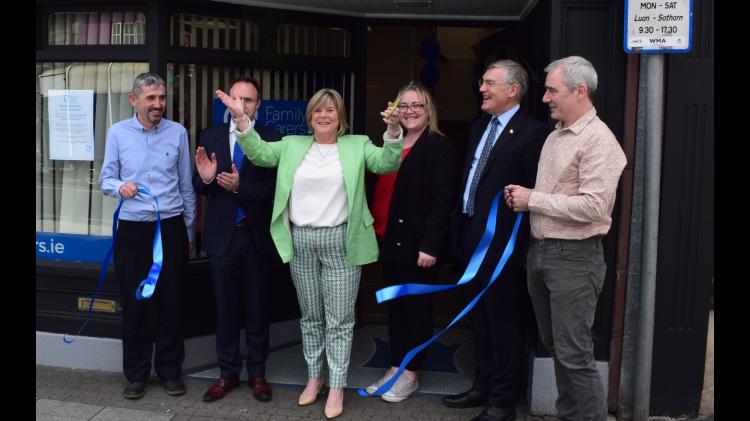