The theft of cosmetics, fake tan and supplements from pharmacies is “all too common” - Irish Pharmacy Union President 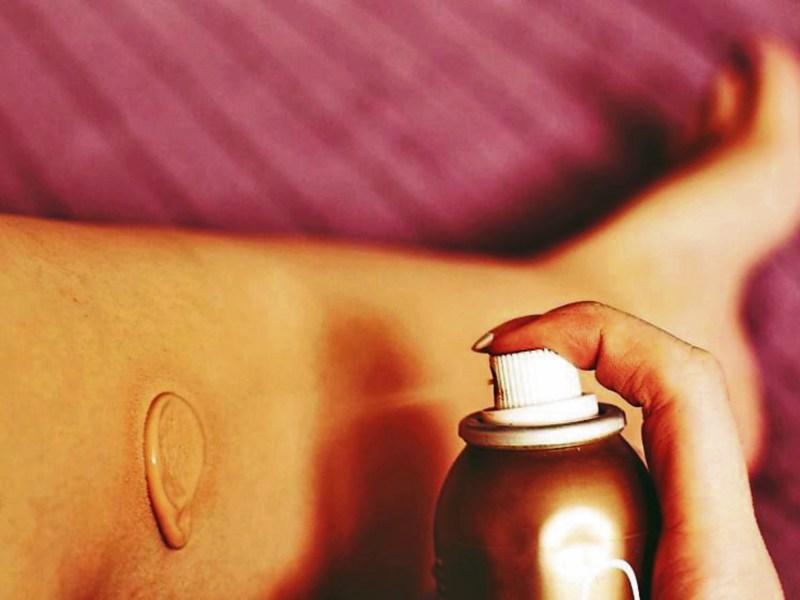 The theft of cosmetics, fake tan and supplements from pharmacies is “all too common”, according to the President of the Irish Pharmacy Union.

Dermot Twomey's comments came following the publication of a new study that has shown that pharmacies across the country were left more vulnerable to crime as the result of lockdowns.

Key findings of the IPU Pharmacy Crime Survey reveal that 65% of all pharmacies were victims of crime over the past 12 months.

This is down slightly from 72% in the previous year. A total of 14% of pharmacies were also the victim of a raid and 15% have had controlled drugs taken.

The survey also found that 64% of pharmacists believed that remaining open during the lockdown made their business more vulnerable.

Shoplifting remains the most common offence, impacting 87% of pharmacies which reported experiencing crime.

“While this is upsetting and costly there is a more sinister problem emerging with the theft of medicines. Of pharmacies who have experienced crime, 8% suffered the theft of prescription medicines and 15% had controlled drugs stolen. These medications are controlled for a reason and, if taken without appropriate clinical guidance, they are potentially extremely dangerous.”

Violence
However, according to Mr Twomey the increase in violence is deeply concerning.

“The number of pharmacists experiencing violence increased dramatically over the past year.

“Forty per cent of crime victims suffered at least one violent incident, up over a third in just one year.

The use of weapons is very common and too many pharmacy workers have encountered knives and even guns,” he said.

Citing the impact of the COVID 19 pandemic on crime in pharmacies, Mr Twomey said “There is a definite feeling that pharmacies suffered as a result of their dedication in staying open through each lockdown.

Sixty-four per cent felt this made pharmacies more vulnerable as a result of being one of the few businesses remaining open, combined with there being fewer people on the streets, and a lack of Garda presence.”

Concluding, Mr Twomey said “In the vast majority of cases pharmacies welcome the support they receive from the Gardaí.

“It is clear that providing the Gardaí with the resources to increase visibility within our communities would have a beneficial effect, reducing crime rates not just in pharmacies but throughout the community.”