Diesel and unleaded prices are slashed 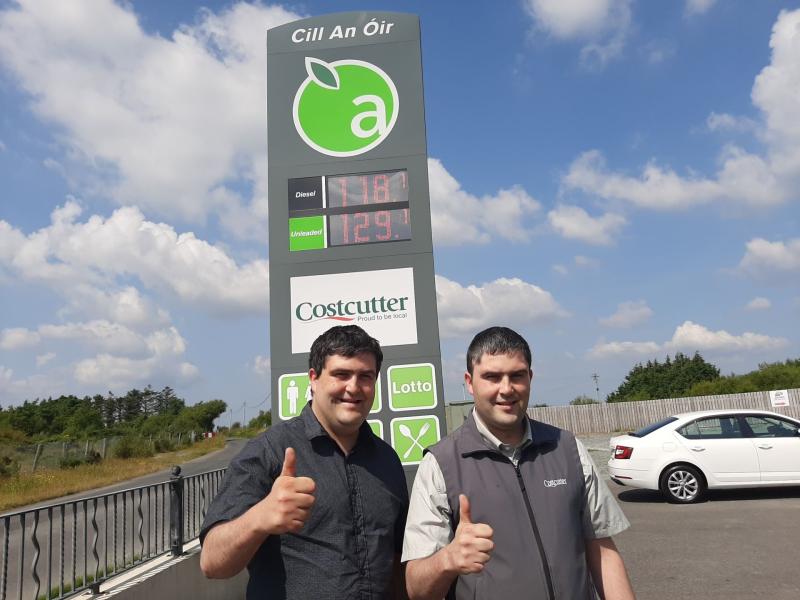 The McGinley twins, Paddy and Sean, who run the Applegreen Cill An Óir petrol station in Letterkenny are pictured seconds after the fuel price cut

Queues have been quickly forming at a number of petrol station forecourts around the country following a massive discount promotion this afternoon.

A number of Applegreen petrol stations - including ones in the midlands - have been selling fuel at discount prices to tie in with the company's birthday celebrations which fall today, July 24th.

As news spread of the offer, queues quickly formed.

And it was a similar story at other Applegreen outlets.

Other special offers were also available in stores.

Some forecourts had to close their gates to stop motorists getting in.

While many motorists were delighted with the cut-price fuel, others were inconvenienced by the traffic issues that emerged.

Nevertheless, it was a great marketing success for Applegreen.