Longford's Frankie Duffy was ‘one of life’s real gentlemen’ 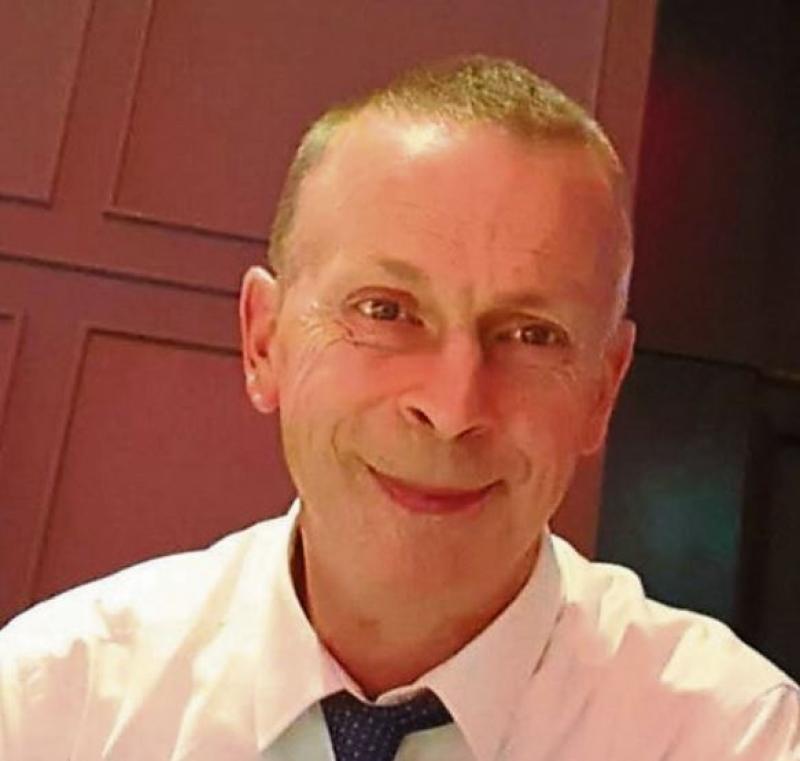 Described as ‘one of life’s real gentlemen’ and an ‘accomplished hurler’, the sudden and untimely death of Frankie Duffy, Teffia Park, Longford town on Tuesday, July 13, saddened the local community and beyond.

Paying tribute to the late Frankie, Longford Slashers Hurling Club said, “Only in his early fifties, Frankie had battled illness bravely in the recent past but his sudden untimely passing still shocked us all when the sad news broke late on Tuesday evening.”

Frankie’s funeral Mass took place on Sunday, July 18 in St Mel’s Cathedral followed by interment in Ballymacormack Cemetery.
Slashers Hurling Club posted on their Facebook page: “Frankie was an accomplished hurler himself and won many honours with the club at underage level. A native of Teffia Park, it was on the green there where Frankie practiced and honed his skills.

Back then it was not unusual to see puck abouts involving adults and youngsters of all ages often under the guidance of Michael 'Smiler' Fay RIP.”

In 1978, when Slashers St Michael’s won the county Féile na nGael title by beating Wolfe Tones, Frankie's brother, Joe, was a leading player on the team. Twelve months later, Frankie starred himself, scoring a crucial point in a 2-2 to 2-1 county Féile Final victory over hotly fancied Wolfe Tones with Slashers going onto the National Féile na nGael in Kilkenny where they were hosted by the Windgap club.

The tribute continued, “When his playing days were over Frankie continued to help out and support the Slashers Hurling Club in the promotion of the game. His own son Matthew has won many honours at underage level and has represented the club at senior level also. This was a source of great pride to Frankie.

“While we in the club will miss Frankie greatly it pales into insignificance the loss Frankie's family must endure. We offer our sincere condolences to his mother Christina, his brothers and sisters, his sons Edward, Patrick, John and Matthew, their mother Anita and his grandchildren.”

Also paying tribute, Longford Slashers Gaelic Football Club, posted on their Facebook page; “Frankie was a former footballer and hurler with the club and he was a particularly fine, stylish hurler. His son Matthew followed in his footsteps, playing both codes also. Frankie was very proud of Matthew’s achievements with the Club and was a staunch supporter at every game Matthew played. He always helped and supported the Club in any fundraising efforts.

“Frankie was one of life’s real gentlemen and we will miss his pleasant company on the sidelines.”