Green Minister calls on farmers to reduce the use of fertilisers 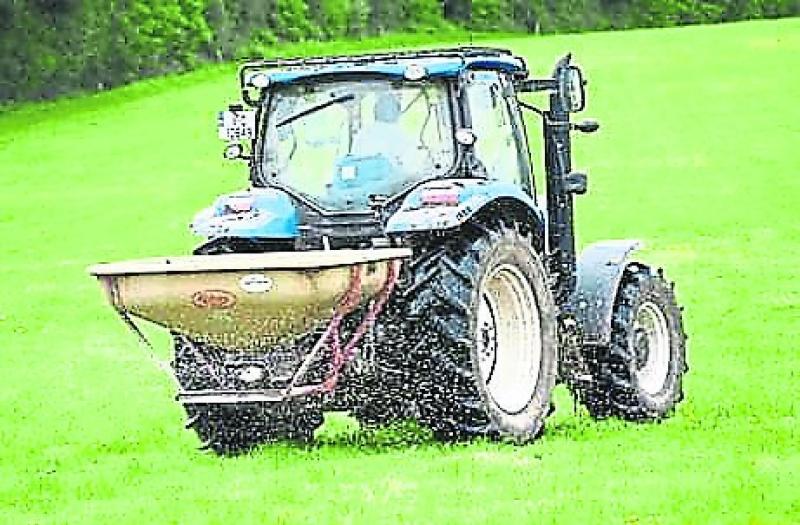 Irish agriculture needs a systemic change to set it on the path to resilience, according to Senator Pippa Hackett, Minister of State at the Department of Agriculture.

Speaking in Seanad Eireann this week, she called on farmers to reduce the use fertilisers and protect the biology of the soil.

“We have become addicted to feeding our soil with artificial fertilisers,” she said.

“Fertilisers are finite – be they mined or produced with fossil fuels.  And if we are to fix things, then we have to do more than just cut back.  We must wean ourselves off these synthetic inputs and embrace the new agricultural revolution that is now upon us.

The Senator, who farms organically, called on Irish farmers to build a truly sustainable food system and embrace the new agricultural revolution.

“We can either lead – and capitalise economically and environmentally on that leadership – or we can sit and wait, pay huge fines, and spend the next decade catching up, licking our wounds, and regretting that we did not act sooner,” she said. “Because that is what will happen.”