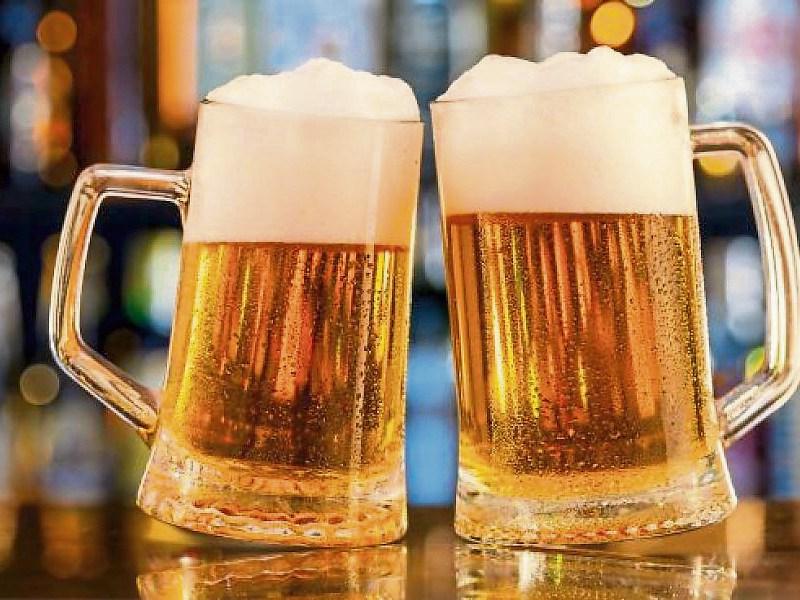 Two Longford  breweries have been announced to take part in a nationwide initiative to promote Irish craft breweries with the launch of a new online Irish beer map.

Two Longford breweries have been announced to take part in a nationwide initiative to promote Irish craft breweries with the launch of a new online Irish beer map.

The map, which currently has 60 breweries listed is available to view at irishbeer.ie

Similar to ‘wine terroirs’ in other countries, the Irish Beer Map has the potential to build provenance of Irish beers and to directly link breweries to distinct regions for residents and holidaymakers.

Founded by two friends Liam Hanlon and Eoin Tynan, Liam got an internship at Dublin Brewing Company in 2001 whilst in college studying Biotechnology.

Liam went on to study a masters in Brewing and Distilling Science in 2005 and then worked for one of Irelands largest craft breweries from 2006.

"There is a real opportunity to put local beers on the map and our brewery shop is a first step for us in trying to achieve that," said Liam.

"This year we will be investing in our retail space to make it more presentable and interactive for customers."

Wide Street Brewing Company from Ballymahon in Co. Longford was founded in 2019 by Carla Naltchayan and Sean Colohan. The founders were passionate home brewers for years, and regularly visited breweries overseas before deciding to establish their own brewing company.

"We are a destination brewery and are engrained in our local setting, community and micro-flora," said Carla.

"We would be passionate about the term 'beeroir' becoming a reality which is the equivalent of 'terroir' for wine."