Appeal over suspect who pointed firearm at female victim 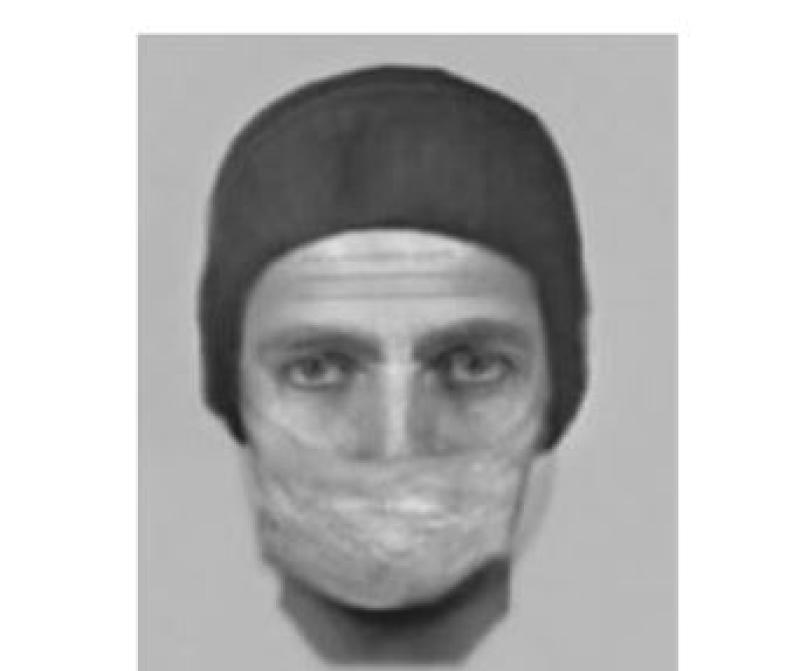 An Evo-fit image of the suspect / CRIMECALL

Gardaí have issued an Evofit image of a suspect wanted in connection with an aggravated burglary that occurred at Ardee Street, Dublin 8, on the 19 February last at around 6pm.

During the incident several knocks were received to the door of the premises.

On opening the door, a firearm was produced and pointed at the female victim.

A demand was made for cash and the victim was made lie on the floor.

A sum of cash was taken and the suspect left in the direction of St Luke's Avenue.

Gardaí believe that the suspect arrive to the scene from the same direction.

The suspect is described as being around 5’8’’ in height, with a thin build, pale blue eyes and discoloured / stained teeth.

He spoke with a Dublin accent and was wearing a grey beanie hat, baggy black jacket, blue jeans and black runners.