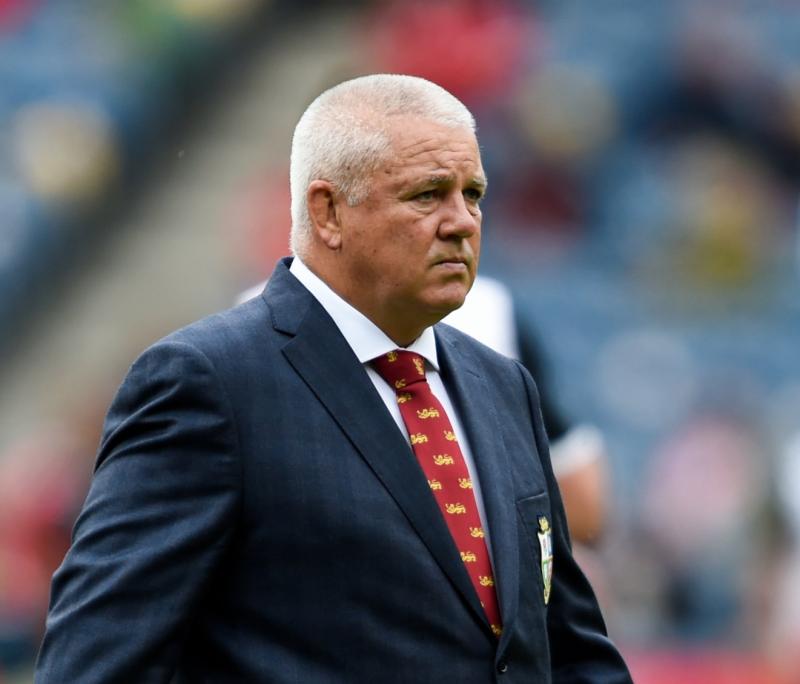 Lions coach Warren Gatland has named his starting XV for the first game on South African soil of the 2021 British and Irish Lions tour. The team to face the Emirates Lions of SA (5pm Irish time on Sky Sports) has no Irish players in the starting fifteen and will be captained, in the absence of Conor Murray, byScotland's Stuart Hogg.

Finn Russell starts at 10 alongside his Scottish team mate Ali Price at 9, with Owen Farrell at number 12. A position many believe the England star will occupy in the test series. The wings are occupied by Wales duo Louis Rees-Zammit and Josh Adams, while Chris Harris of Scotland lines out at 13.

The bench will feature Iain Henderson, with Bundee Aki and Elliot Daly offering cover for the backline alongside Gareth Davies.