PROPERTY WATCH: Take a peek inside the €20m midlands estate snapped up by an Irish billionaire

A millionaire British banker has sold the landmark Abbey Leix House mansion in Laois to a young Irish tech billionaire.

The co-founder of Stripe, John Collison, has reportedly paid a massive asking price of €20 million to buy the house and majestically big estate on the outskirts of the Laois heritage town.

Formerly in the ownership of the de Vesci family, the house was saved from dereliction and brought back to its former glory by Sir David Davies after he bought the house and 1,200 acres of the demesne from Viscount Tom De Vesci in 1995 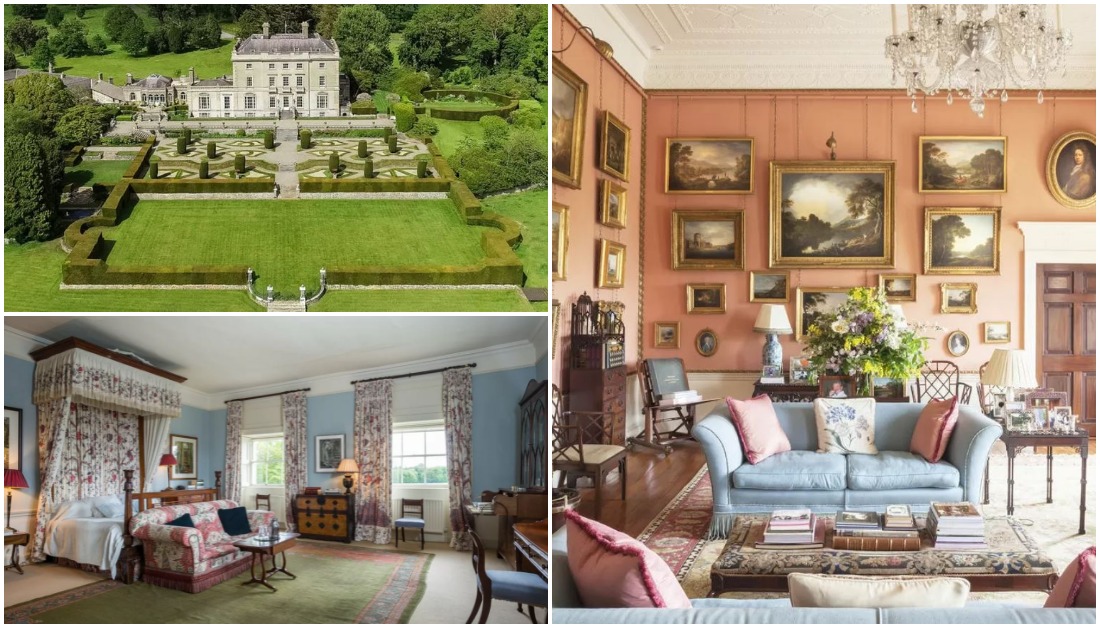 The sale was handled and marketed internationally by the famous Sotheby's. It listed the property at 26,910 square foot property at €20 million.

According to the Irish Times, a statement issued through Sotheby’s from Mr Davies said he was pleased to confirm that his trust has contracted to sell the house and the majority of its contents to a private buyer.

"The selection of the buyer was made because of their ambition and interest in preserving the integrity of the estate, including buildings and importantly the trees, and their ability to invest in the estate,” he said.

Collison, who is aged just 30, is a native of Dromineer, Co Tipperary but grew up in Limerick. He is President of Stripe which he co-founded in 2010 with his brother Patrick. According to Bloomberg Billionaires Index, his net worth was estimated at US$11.4 billion making him one of the wealthiest people from Ireland.

Apart from Sir David Davies and the Desci family, Collison will join French Monks, O’More Princes, Ormonde Earls as the latest custodian of this gem of Laois.