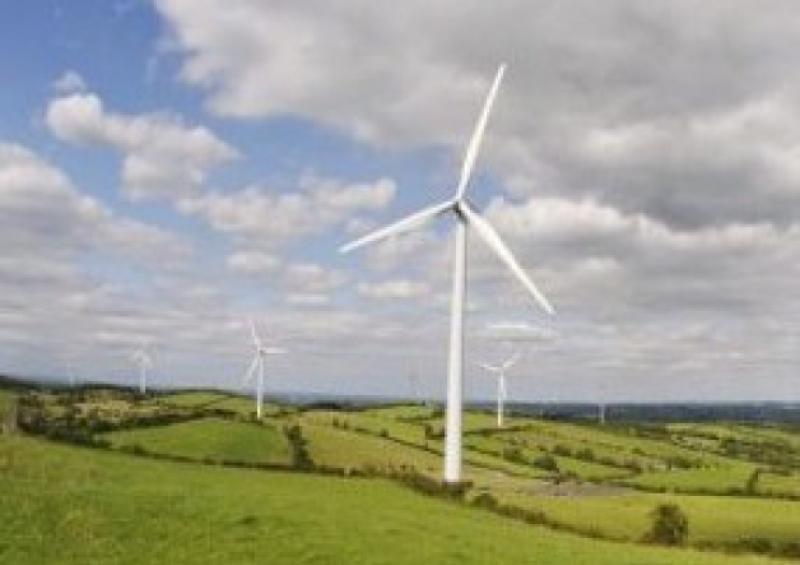 The law firm who successfully managed to lead a High Court challenge against a controversial wind farm in south Longford has said discrepancies with EU planning regulations proved crucial in winning the case.

He said: “The bogs used for industrial extraction of peat have never been assessed under EU directives for environmental impact assessment.

“We argued that you can't seek permission for another development such as wind turbines on property which hasn't had environmental assessment for its previous activity, namely the extraction of peat.”

The judge agreed with Mr Sweetman the planning application did not contain the level of detail required to allow the board to grant permission.

If constructed to the maximum dimensions, the height of the proposed windfarm’s 24 turbines would be the joint tallest structures in Ireland, with a tip height of 185m, he said.

Mr Toolan added should the case be appealed by Bord na Móna, “that point (EU directives)” as well as a number of others would come back into focus.