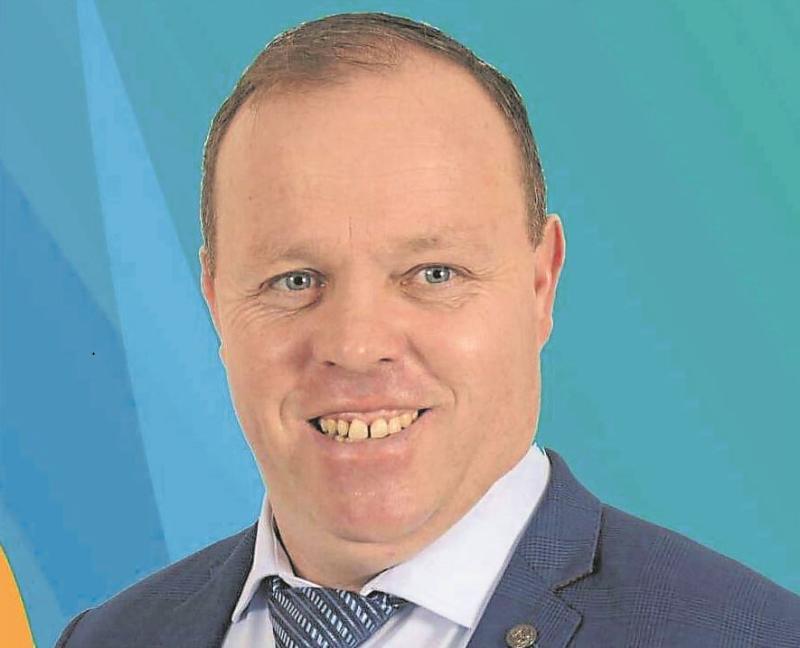 The Fine Gael councillor took over the role from Cllr Garry Murtagh (FG), who served as cathaoirleach in Granard MD for the past year.