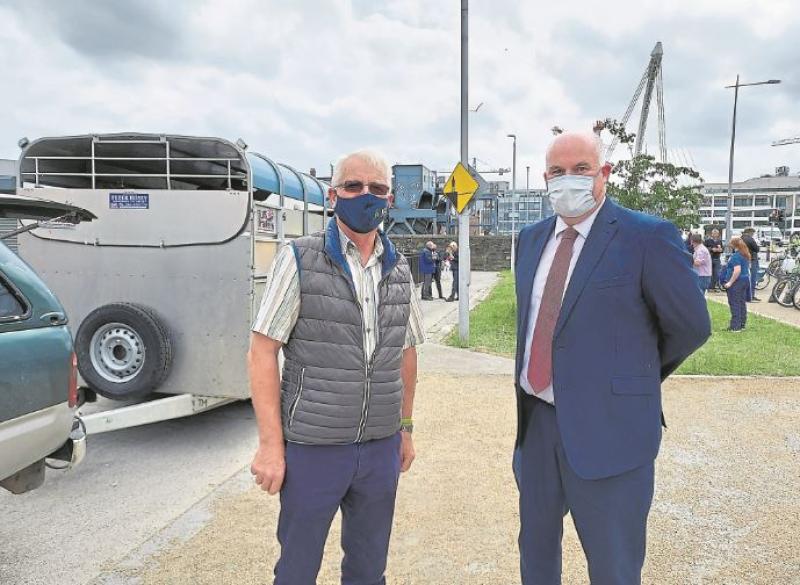 IFA President Tim Cullinan has said that he was very disappointed that the Climate Action Bill was passed by the Dáil without any amendments being accepted by Minister Eamon Ryan.

“There were 111 amendments to be decided, but the debate was guillotined as the second amendment was being discussed. It’s an affront to democracy,” remarked Mr Cullinan.

He continued, “Over the last few weeks, IFA has received assurances from Government TDs that the concerns we have raised are addressed implicitly in the Bill.

“We believe the Bill would have benefitted from the further clarity that our proposed amendments would have brought.

“However, we will hold the Minister and Government deputies to undertakings they have given, particularly in relation to carbon budgets taking account of sequestration as well as emissions.”

The IFA President said Ireland is the best country in the world to produce food and that IFA will continue to fight to ensure that every farmer can continue to earn a living and not have their livestock numbers cut or restricted.

He concluded, “Farmers will continue to play our part on climate action by adopting technologies which reduce methane and contribute positively to water quality and biodiversity. But targets for our sector must be realistic and achievable,”