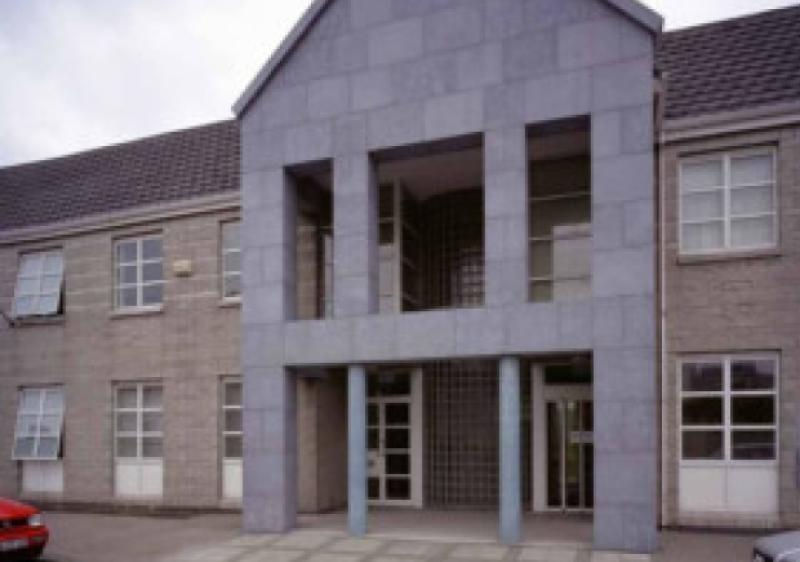 Longford's hopes of luring further potential large scale investment to the county hinges on its ability to offer ready-made 'land banks' for companies to set up in, a meeting was told last week.

Fine Gael Cllr Garry Murtagh championed calls for local authority bosses to begin moves to acquire a business enterprise park in an attempt to entice additional investment to the county.

Cllr Murtagh said whatever plans are signed off on at executive level, they need to be rolled out in unison with the County Developmeent Plan.

One way of doing this, he added, was by devising a 20 year business plan in order to ensure Longford's economic sustainability is safeguarded.

“If we developed a business park and were then able to attract companies, it would be a way of stimulating jobs and growth,” he told last Wednesday's county council monthly meeting.

Cllr Peggy Nolan said there was an onus on local authority senior figures to explore the possibility of establishing possible business sites in Longford, Granard and Ballymahon.

“It has to be on the radar of this local authority that we look at sites for each of the municipal districts,” she said.

“We need to look at this seriously because if we don't then we are just not at the races.”

Director of Services Barbara Heslin took on board the comments made by those present and said the council was very much “in favour” of securing a land bank which met the needs of facilitating future commercial development in the county.

She also said the local authority would be looking to invite IDA officials to a future meeting of the council over the coming months to “address some of the commentary” raised at last week's meeting.