WATCH: Minister on the possibility of relaxing the social distancing rule 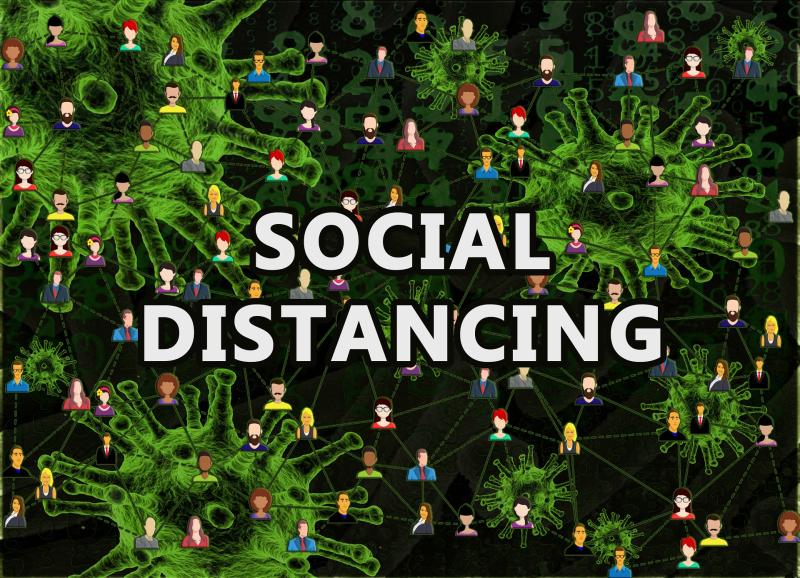 WATCH: Minister on the possibility of relaxing the social distancing rule

Minister for Public Expenditure and Reform Michael McGrath has been speaking about the possibility of the social distancing rule being relaxed in line with a return to workplaces for some office workers.

Minister for Public Expenditure and Reform Michael McGrath has said it is too early to say if the two metre social distancing rule could be reconsidered in line with a return to the workplace | Read more: https://t.co/ugIgLHLvS6 pic.twitter.com/FFLmk3SRUD

Minister McGrath's comments come after both Taoiseach Micheal Martin and Tanaiste Leo Varadkar expressed an interest in allowing workers back to offices on a phased basis from August.

NPHET will review the measures with most office workers being told to work from home where possible. A return would be primarily for training and meetings first as a trial for a full return.

It is thought most businesses want to bring workers back fully before reviewing a blended working practice combining days in the office and days at home for employees.