Anti- social behaviour at Edgeworthstown's The Green needs to be tackled 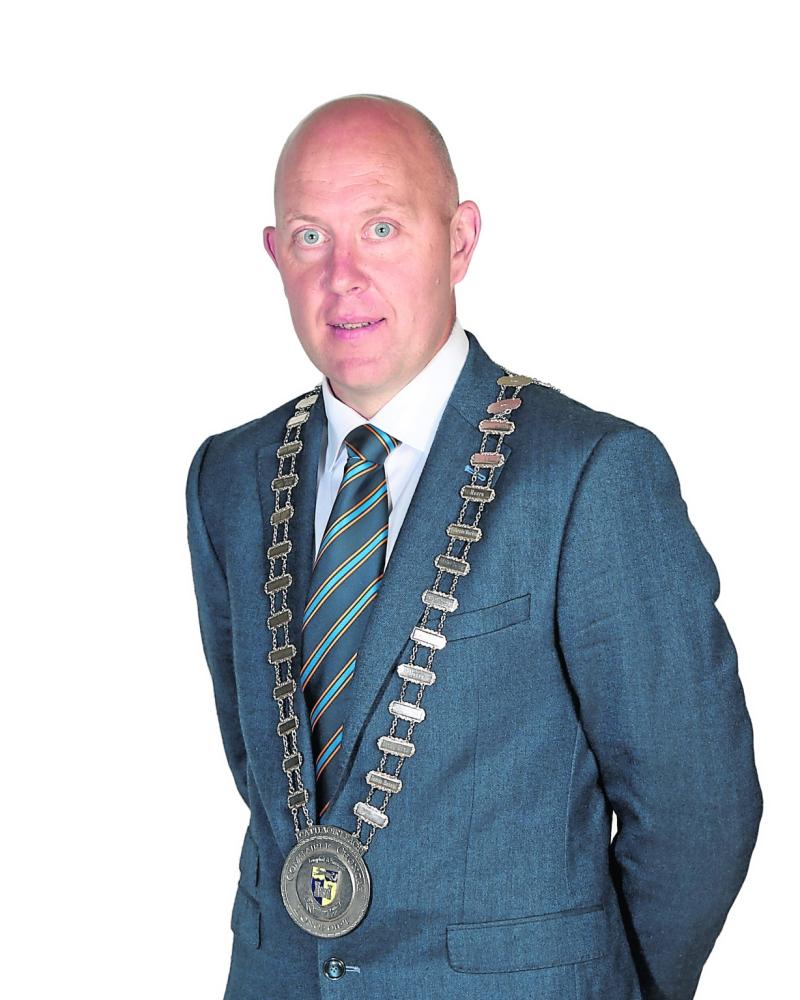 Cllr Paul Ross has called on Longford County Council to start the process to enact bye laws in The Green public park, Edgeworthstown to regulate and control the use of the park.

“The Green in Edgeworthstown is an excellent facility but there has been some anti-social behaviour there recently, culminating with an incident about a month ago,” said Cllr Ross (pictured), referring to a large gang of youths that gathered in the area and a fight that broke out as a result.

“We discovered we have no power there and the guards have asked if we could look at enacting bye-laws so that we can suspend people from the park, or have no drinking or no littering bye-laws that the guards can enforce.

“It would enable us to get a handle on anti-social behaviour so we can deal with trouble-makers and potentially ban them or suspend them from the park.”

The motion was promptly backed by Cllr Mick Cahill who greed that such bye-laws were needed.
Director of Services John McKeon explained that if there are specific issues around such things as consumption of intoxicating liquor, then specific bye-laws can be drafted and enacted and enforced.

“If it’s around an issue of enforcement around existing primary legislation, we’ll certainly collaborate with An Garda Síochána, but if it’s something more specific than that, we’ll continue to monitor the situation at the Green.”