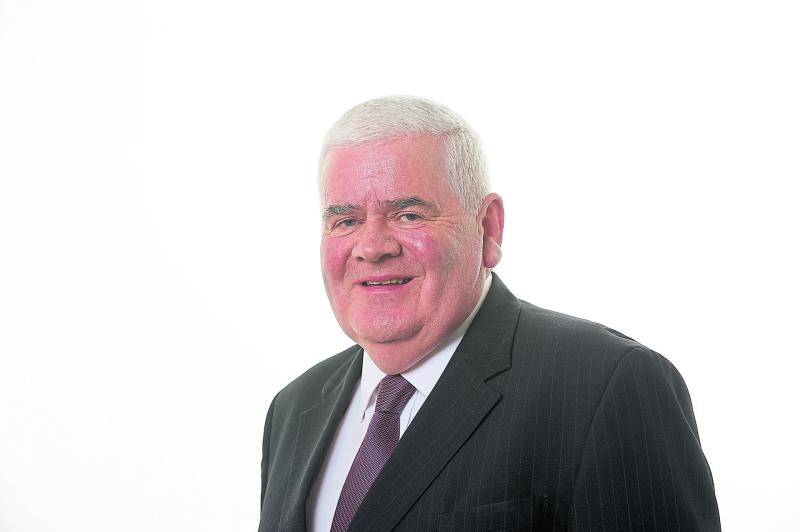 Cllr PJ Reilly has called on Longford County Council to give an update on when funding will be allocated for safety and realignment works at the Perth Cross junction.

Cllr Reilly raised the motion at last week’s meeting of Granard Municipal District, stating that the junction is “very, very dangerous” and that he would like to see it become a staggered crossroad.

Councillors learned that €50,000 in funding has been allocated for works to be carried out on the junction but that this money is for works only and not the purchase of land.

“I’ve been speaking to the landowner who is willing to give the land for the junction to be staggered,” said Cllr Reilly.

“This is one of the most dangerous junctions in North Longford and there have been a number of serious accidents there. Two people lost their lives there in recent years.”