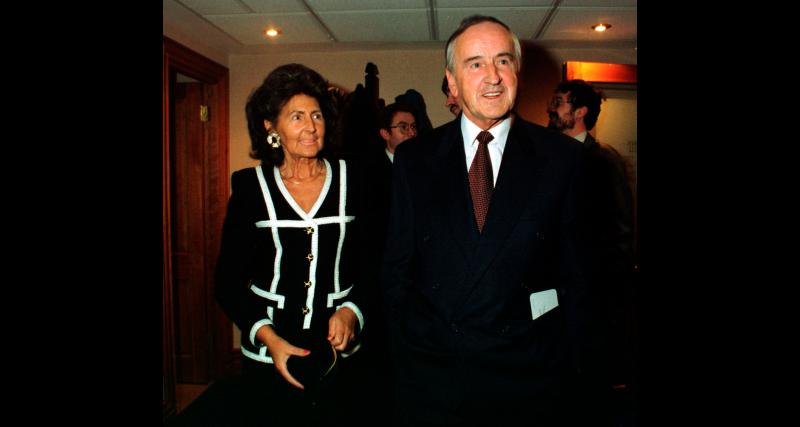 Members of Longford County Council have offered their sympathy to the family of the late Kathleen Reynolds.

At the May meeting of Longford County Council, Cllr PJ Reilly said that he felt it was “only right” that the members offer their condolences following the recent death of the wife of former Taoiseach, the late Albert Reynolds.

Speaking to the Leader after the meeting, Cllr Reilly stated that Albert Reynolds “held most high state position as Taoiseach, but he started as a councillor in Longford.”