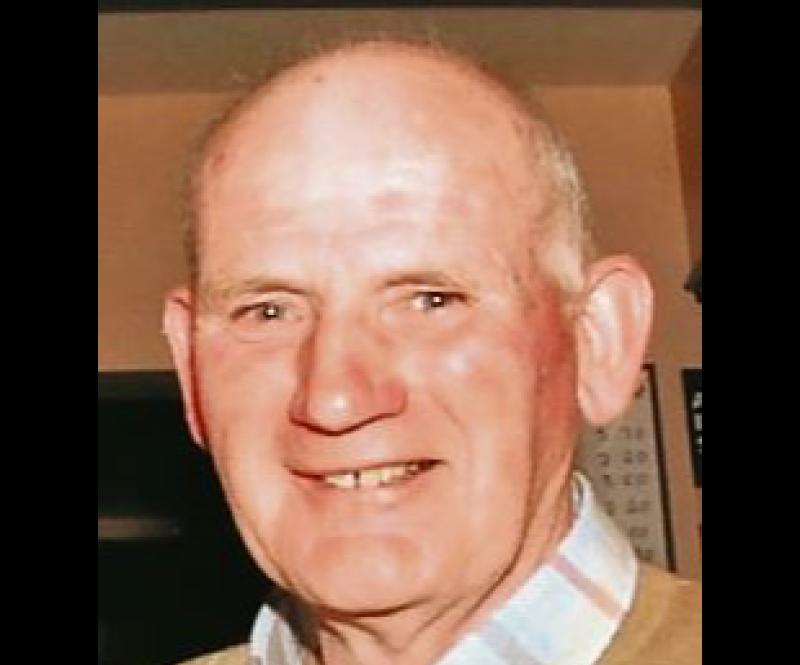 The death occurred, peacefully, in the tender and wonderful care of the staff of Rose Lodge Nursing Home, Killucan, on Saturday, May 22 of Mel Hughes - Beech Grove, Mullingar, and late of Lisnagrish, Edgeworthstown, Co Longford.

Mel was a highly respected staff member at St Loman's Hospital and an accomplished sportsman, he has the distinction of winning county senior football championship medals in both Longford and Westmeath, while he also represented Ireland in athletics.

A private family funeral took place in the Cathedral of Christ the King, Mullingar on Monday, May 24, followed by burial in Ballyglass Cemetery.

He returned to St Loman’s in the late seventies.

St Loman's has a long association with players from Co Longford through their work in the hospital in the Co Westmeath town.

He went on to represent Ireland on numerous occasions and competed in the veterans world championship in 1996 in Bruges.
Mel was always extremely active in St Loman’s club. Monday to Saturday he could be found on the club ground. Mel took on the task to restore the stone wall which forms the perimeter of the grounds.

Paying tribute on Facebook, St Loman's stated, "We are forever grateful to Mel for his maintenance of Club grounds, his hard work cutting the grass for several years kept our grounds in pristine condition which is something we are unbelievably proud of.